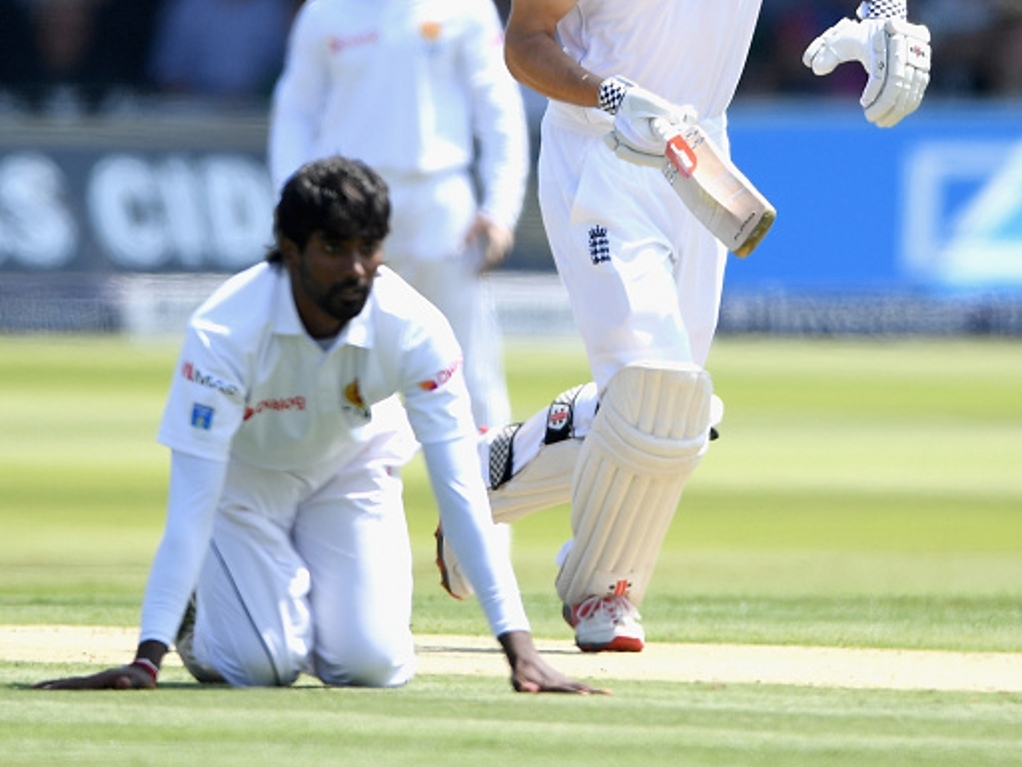 Sri Lanka's seam bowling crisis has deepened, after Nuwan Pradeep picked up a hamstring strain in training on Monday.

The medium pacer has featured in Sri Lanka's last nine Tests, and had become an integral part of the Islanders attack.

He will undergo a fitness test later this week to determine whether or not he can feature in the second Test against Australia, at Galle.

Suranga Lakmal has yet to recover from his hamstring strain, while other injured players include the seamers Dhammika Prasad, Dushmantha Chameera and Jeffrey Vandersay.

Sri Lanka look likely to hand a debut to either Vishwa Fernando or Asitha Fernando with the former being the more experienced at first class level, while the latter impressed for Sri Lanka A in England.