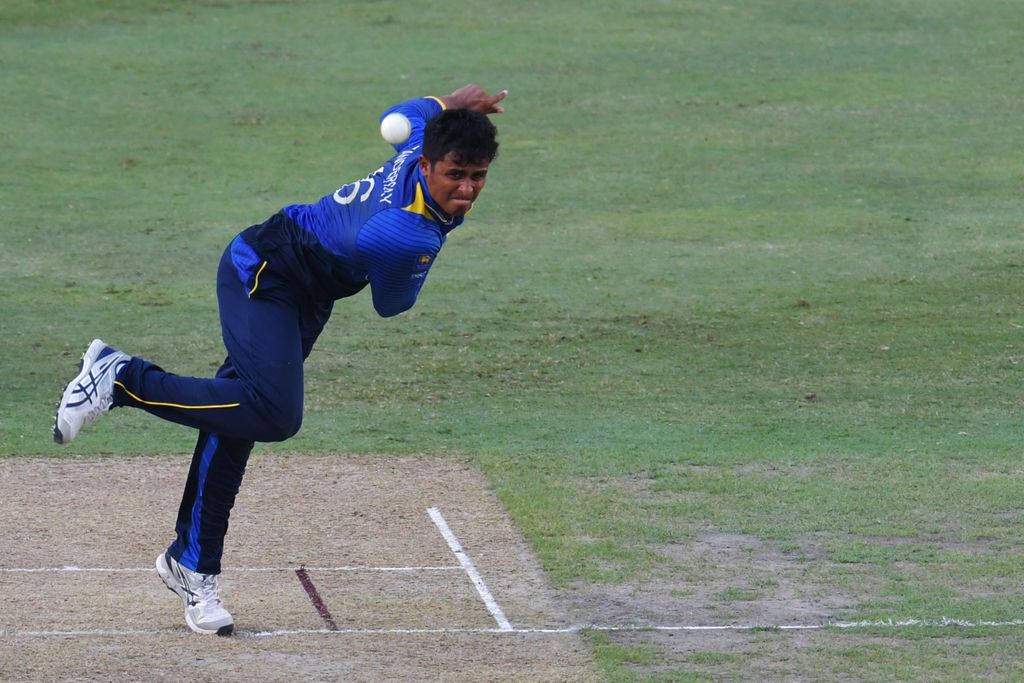 Sri Lanka spinner Jeffrey Vandersay could face further disciplinary action from his country’ cricket board (SLC) following his unsanctioned night out on the recent tour to the Caribbean.

Vandersay was sent home from the tour on 23 June, before the third and final Test against the West Indies, after the incident had happened in St Lucia.

Sri Lanka team manager Asanka Gurusinha has already submitted a report with an inquiry to be set up to establish if further punishment for the player is warranted.

Kamal Padmasiri, the Competent Authority in charge of Sri Lankan cricket at present, said according to Island Cricket: “Once we [review] the manager’s report, we will decide the next course of action.

“But there will definitely be an inquiry and if found guilty, he will be punished.”

Sri Lanka will host South Africa for two Tests this month with the first game of the series schedule for Galle from 12 July.