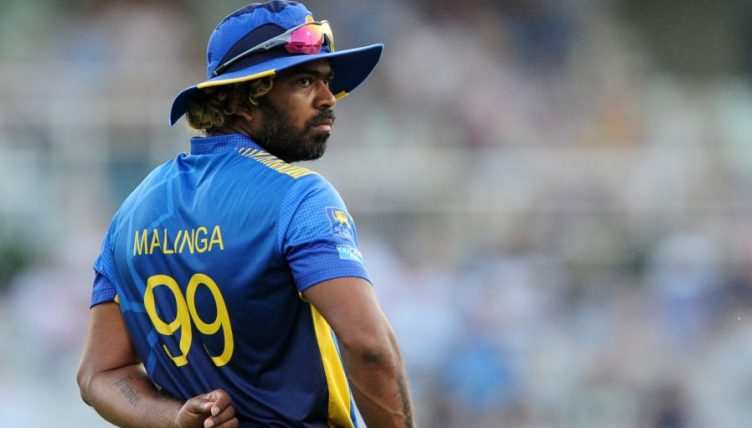 Lasith Malinga plans to retire from international cricket after competing in the T20 World Cup for Sri Lanka next year.

The 35-year-old bowler believes he has one more year left at the top before he will retire from international duty.

Malinga has taken a combined 520 wickets across all three formats since he made his debut for his country in a Test match against Australia in 2004.

The fans’ favourite has claimed 97 wickets in T20 internationals and is just one behind Pakistan all-rounder Shahid Afridi (98) on the all-time list.

Confirming his decision, Malinga told reporters: “After the World Cup, my cricketing career is ending. I want to play in the T20 World Cup and then end my career.”

Malinga is currently captaining Sri Lanka’s white-ball sides in South Africa but he may lose that honour to Dimuth Karunaratne or Angelo Mathews for the World Cup.