Home Countries India SRT and MSD: ‘You can’t fire me! I quit!’ 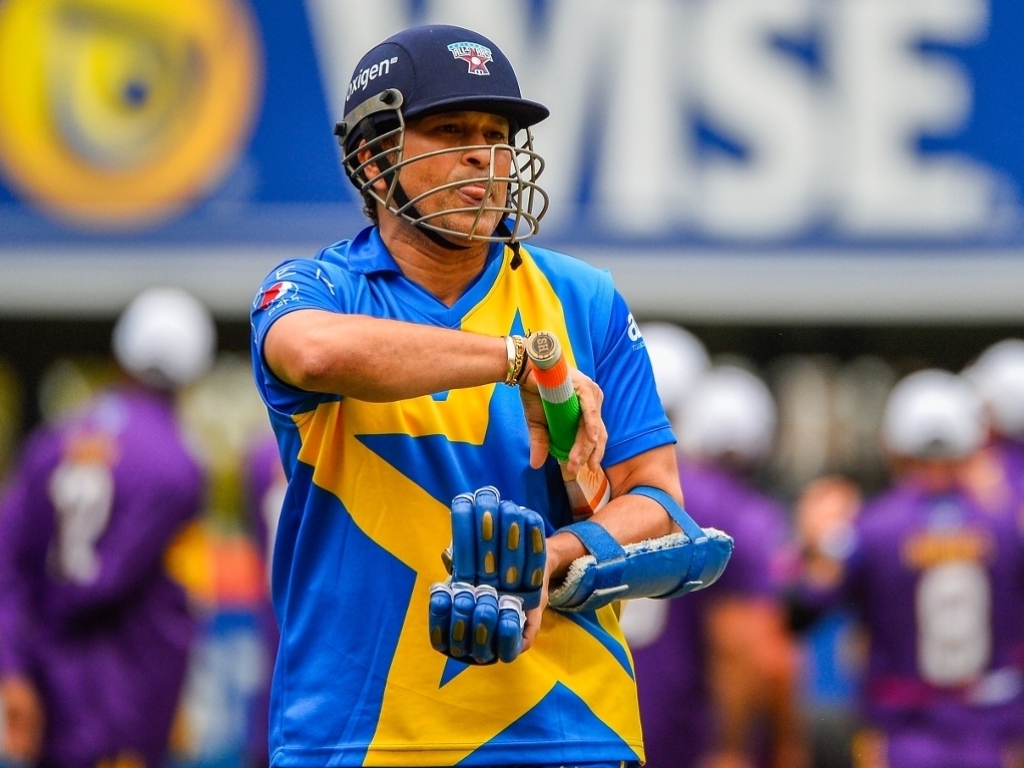 Former India selector Sandeep Patel has revealed that both Sachin Tendulkar and Mahendra Singh Dhoni were due to be dropped from the ODI side, but spared their own blushes by retiring before that could happen.

Tendulkar retired from ODIs in 2012, and Patel, a selector until his recent retirement, says that the board was already about to drop the legendary batsman due to poor form, and Tendulkar cut them off at the pass.

Patil told ABP Majha: "On December 12, 2012, we met Sachin and asked him about his future plans.

"He said he did not have retirement on his mind. But the selection committee had reached a consensus on Sachin … and had informed the board too about it.

"Perhaps Sachin understood what was coming because at the time of the next meeting, Sachin called and said he was retiring (from ODIs).

"If he had not announced his decision to quit then, we would have definitely dropped him."

As for Dhoni, he was set to be dropped from the ODI side as well, but then he retired from Test cricket in the middle of a tour to Australia in late 2014, and the board opted to keep him in order to stablise the team ahead of the 2015 World Cup.

Patel added: "Things didn't move in our favour, and in that backdrop one of your senior players decided to hang his gloves.

"That was shocking, but in the end, it was his decision. We, of course, had a brief discussion about (Dhoni's ODI captaincy) on few occasions.

"We wanted to experiment by shifting the baton but we thought the time was not right as the World Cup was fast approaching.

"New captain should be given some time to set things right. Keeping in mind the World Cup, we chose to go with Dhoni."

MSD's future may not be totally secure though, as Patel hinted that the new selection committee may opt to go with Test skipper Virat Kohli in all formats sooner rather than later.

Patel added: "I believe Virat got the Test captaincy at the right time and he can lead the team in shorter formats as well. The decision rests with the new selection committee."