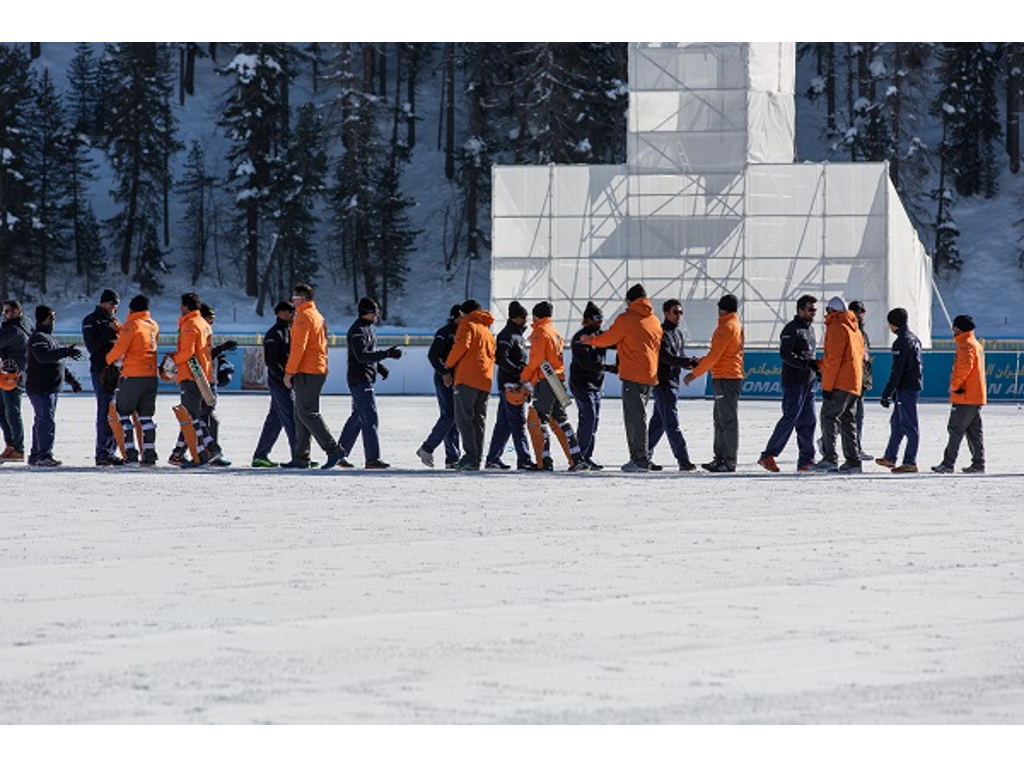 On Thursday and Friday the worlds cricket legends and record holders battled it out on ice and snow in T20 style at the St. Moritz Ice Cricket 2018.

It was the first time in cricket history that famous international cricketers competed on snow, which meant an outstanding challenge for each of them.

Playground of this extraordinary sporting event was St. Moritz’ frozen lake located in the Swiss Alps.

In the end it was the Royals Team that dominated the two games and took home the victory of both matches.

WATCH! Jordan: No player goes out to cheat

Both teams consisted of players, who have played for their national teams and are cricketing icons of the game.

In this Ice Cricket Challenge the stump mics were also turned up giving fans a window into the banter between legends.