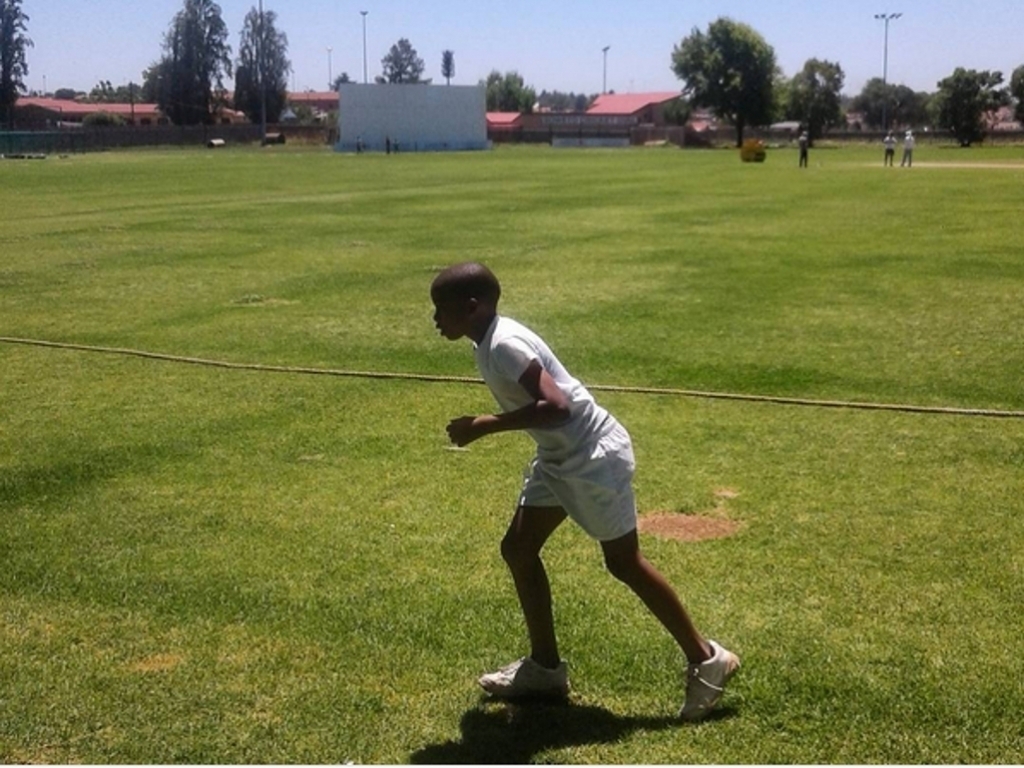 Standard Bank have launched a powerful initiative in partnership with Cricket South Africa (CSA) to develop and nurture budding cricket potential in the country.

As part of its over-arching development initiative, which is aimed at growing the pipeline of future stars, Standard Bank has become the sponsor of the Regional Performance Centre (RPC) programme.

The objective of the RPC programme is to develop and maintain effective high performance programmes and cricket structures from grassroots right through to senior cricket.

“Standard Bank has been a key supporter and sponsor of the Proteas since 2016 and by sponsoring the RPCs we hope to play a role in developing the immense cricketing talent we have in our country.

“Budding young cricketers in many outlying areas are still in desperate need of facilities and coaching and these RPCs will assist in helping these players fulfil their true potential and turn their dreams into reality,” said Luvuyo Masinda from Standard Bank.

On May 1 last year Standard Bank cemented its association with Cricket South Africa (CSA) in a deal that saw the bank become the headline sponsor of the Proteas in all three formats of the game for the next four years.

This has now been extended to the Cricket SA’s RPCs programme, which numbers 12 RPCs currently and together with the CSA Hubs programme have been instrumental in transforming the cricket landscape over the past few years and changing lives by bringing through young talent from townships and rural areas.

Many youngsters from the RPC programme are being selected for junior provincial sides and are receiving bursaries to develop further.

“Standard Bank wholeheartedly supports all young cricketers who want to play this wonderful game and ultimately emulate the Proteas, a team which represents the fighting spirit of our rainbow nation.

Young players on this programme can now be given the high-level skills and coaching they need to succeed, while at the same time ensuring our national team will have a rich pool of talent from which to choose in the future,” concluded Mr. Masinda.

ALSO READ: Victoria Hub all about starting from scratch

“We welcome Standard Bank on board as yet another partner in expanding our talent pool, particularly for those who come from disadvantaged areas,” commented CSA Acting Chief Executive Thabang Moroe. “It is really heart-warming to see the manner in which our commercial partners are coming on board in supporting cricket at all levels and particularly at grassroots level.

“There is no doubt that this Standard Bank initiative will play a major part in increasing the development of our talent pool and in the long run contributing to the sustainability of the Proteas as world leaders in our great game.”