Home News Starc admits to being rusty ahead of Perth

Starc admits to being rusty ahead of Perth 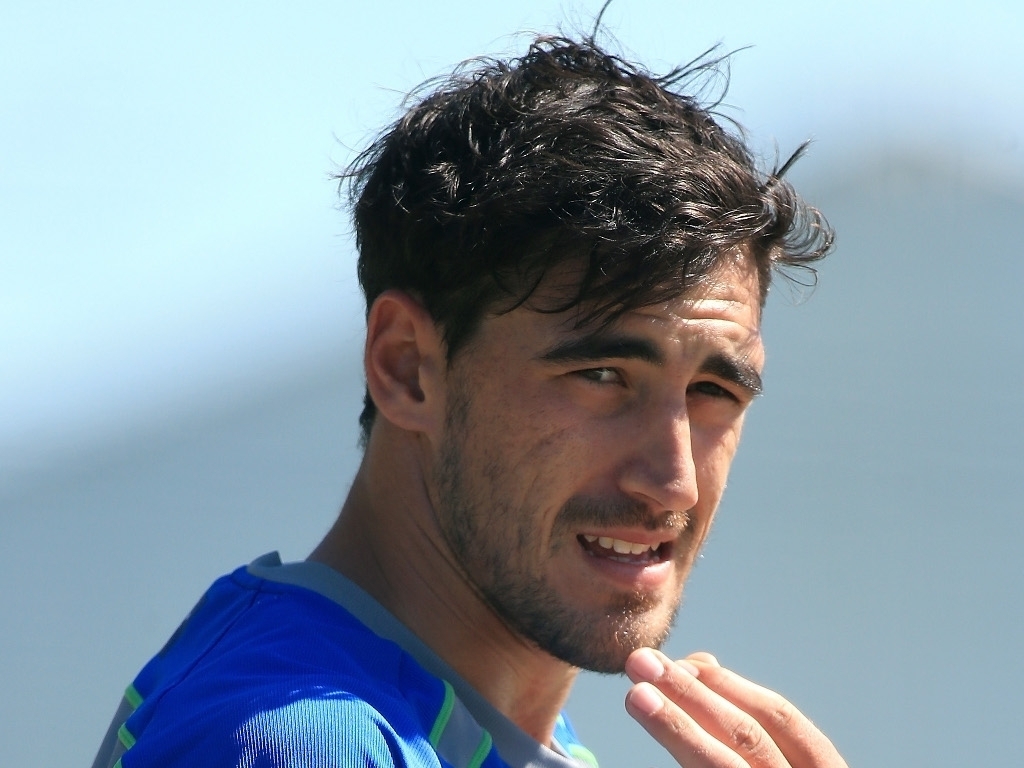 Australia fast bowler Mitchell Starc is confident of doing well in the first Test against South Africa, but admits he would have liked a few more overs under his belt.

Starc suffered a gruesome shin injury six weeks ago during training, and says the wound is still healing, and he’s not played as much cricket as he’d have liked before facing the Proteas.

When asked about the injury, he was typically descriptive, saying: “It’s still open, clean it every day, put a patch on it and away you go.

“I think when I started bowling and running again it just sort of stretched the skin a little bit. It’s not a bad thing, it needed to stretch anyway. But it probably just delayed the healing a little bit.”

He then added: “[Without the injury] I would have obviously played a couple of Matador games and played the full Shield game as well.

“So I’m probably – hard to say, probably a week or week-and-a-half behind where I would have liked to be.

“Being in a brace for four weeks – I couldn’t sweat on the wound, so I couldn’t run or do all of the gym sessions I wanted to do.

“So I was a fair bit behind at the start and tried to catch up at the end.

“I’m still a little bit behind where I would have liked but it hasn’t cost me any cricket for Australia so I’m ready to go.”

Starc is actually more fit now than he was in the past, when he had to deal with ankle issues before his surgery earlier this year. He hopes to play all Tests at home this summer.

He added: “I’d love to play a whole summer for a change, whether it be through rotation or injury or bad form I haven’t managed to do that yet.

“So I think I just put that on myself really, to be there for all six Tests and bowling well enough to be selected for all of those Test matches along with the one-day games this summer.”