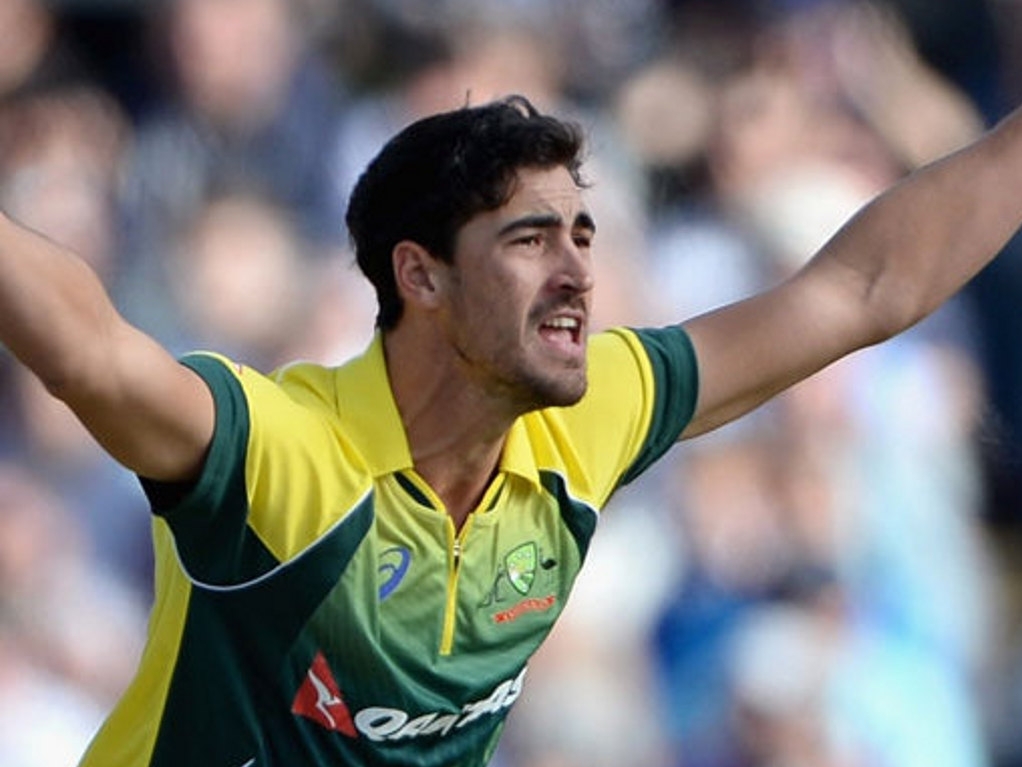 Australia have named their ODI squad to face the West Indies in the Caribbean in June, and have named paceman Mitchell Starc and batsman Travis Head for the series more than two months away.

Starc has been out of action with an ankle injury and needed surgery, which caused him to miss the World Twenty20. The selectors are confident he'll be more than fit enough when the time comes.

Head, who had a great Big Bash for the Hobart Hurricanes, has been included and could earn his first cap in the format, while spinner Nathan Lyon has been recalled to join Adam Zampa and Glenn Maxwell.

National selector Rod Marsh said: "Mitchell has progressed very well in his rehab and the medical staff are confident he will be fit to play in this series. It is extremely pleasing to have a bowler of his calibre back in the side.

"Travis has put in some match winning performances in all three formats of the game this summer. He is an exciting young batsman with a bright future and if he gets his opportunity I have no doubt he will make the most of it.

"Nathan has bowled very well in the West Indies in the past and we are predicting we will see some slow turning pitches. Adam has impressed us in India during the World T20 and has bowled consistently well, and with confidence, when given his opportunity."

There is no space for pacemen Scott Boland and Kane Richardson, while Ashton Agar is also missing from the list. Shaun Marsh is not named either, as he'll be on paternity leave.