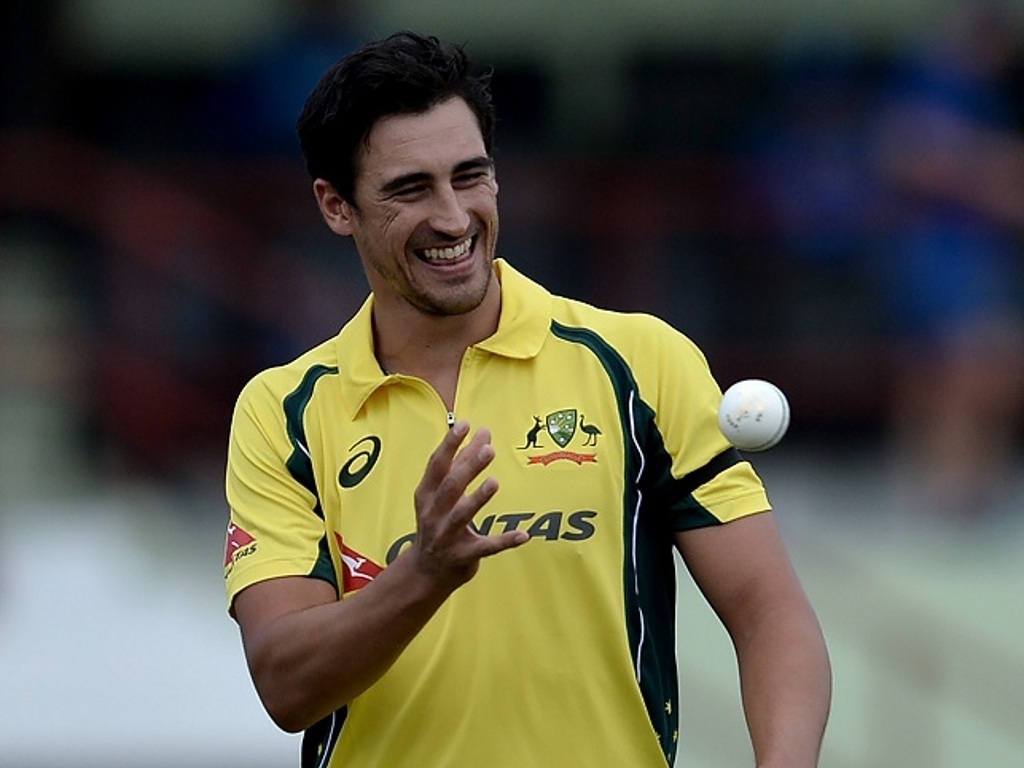 Cricket Australia have announced that fast bowlers Mitchell Starc and Josh Hazlewood will not be named in the upcoming tour of South Africa squad, to allow them time to refresh ahead of the Australian summer.

Hazlewood will return home immediately from the tour of Sri Lanka and Starc will remain with the side for the remaining ODI and two T20 Internationals against Sri Lanka.

Speaking on the decision, selector Rod Marsh said: “Both Mitchell and Josh have had  big tours of Sri Lanka and have a heavy workload ahead of them with ten Tests to be played this summer.

“As such, it is important they are managed appropriately and we believe missing the tour of South Africa is the right time for them to take a break.

“This also provides a good opportunity for some of our up-and-coming fast-bowler to push for selection.

“With a number of bowlers currently coming back from injury it is important for us to continue to build up a battery of quality fast-bowlers for Australia.”

The squad for the tour of South Africa will be named following the final ODI against Sri Lanka.