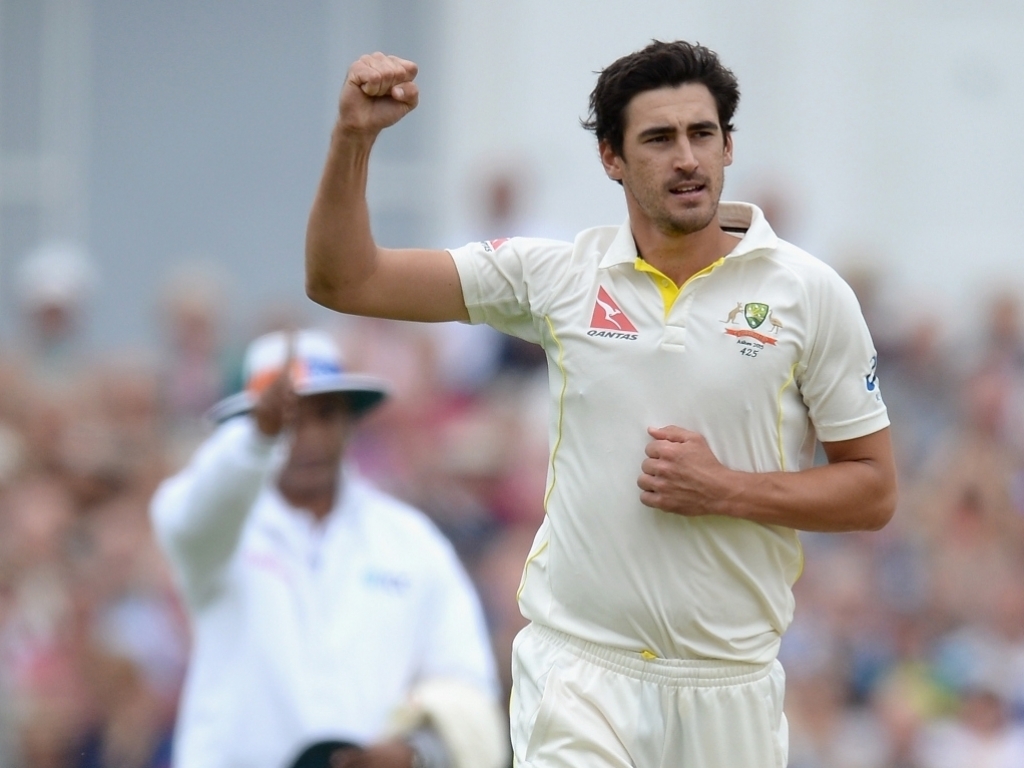 Mitchell Starc revealed that while Mitchell Johnson has left rather big shoes to fill, he has set the perfect example for upcoming Australian fast bowlers.

Johnson called time on his career following the drawn second Test against New Zealand in Perth.

In particular, Starc admired the way Johnson was aggressive in his bowling, but not in his demeanour.

"The way Mitch has done it with his aggressive bowling rather than saying too much along the way, that's the perfect example," the 25-year-old told stuff.co.nz.

"As a young group we all do it in different ways. James Pattinson is more the aggressive approach out of the lot of us but I think we'll do it nicely as a group. It's important we don't overstep the line."

With stalwart Ryan Harris departing earlier this year and now Johnson – who between them have 426 Test scalps – Starc indicated that there has indeed been a changing of the guard.

"We've seen a changing time, not just for the team but for the bowlers for the last six-to-12 months," added the seamer, who was recently clocked at a breathtaking 160.4 kph during the Perth Test.

"They've set such a great foundation for the young guys coming through to set the bar so high and make us follow them.

"It'll be disappointing not to have him [Johnson] out there this week and for the future but it's a chance for a young group of bowlers now to push forward together and create a change for ourself."