Starc: Licking our lips for a fast pitch 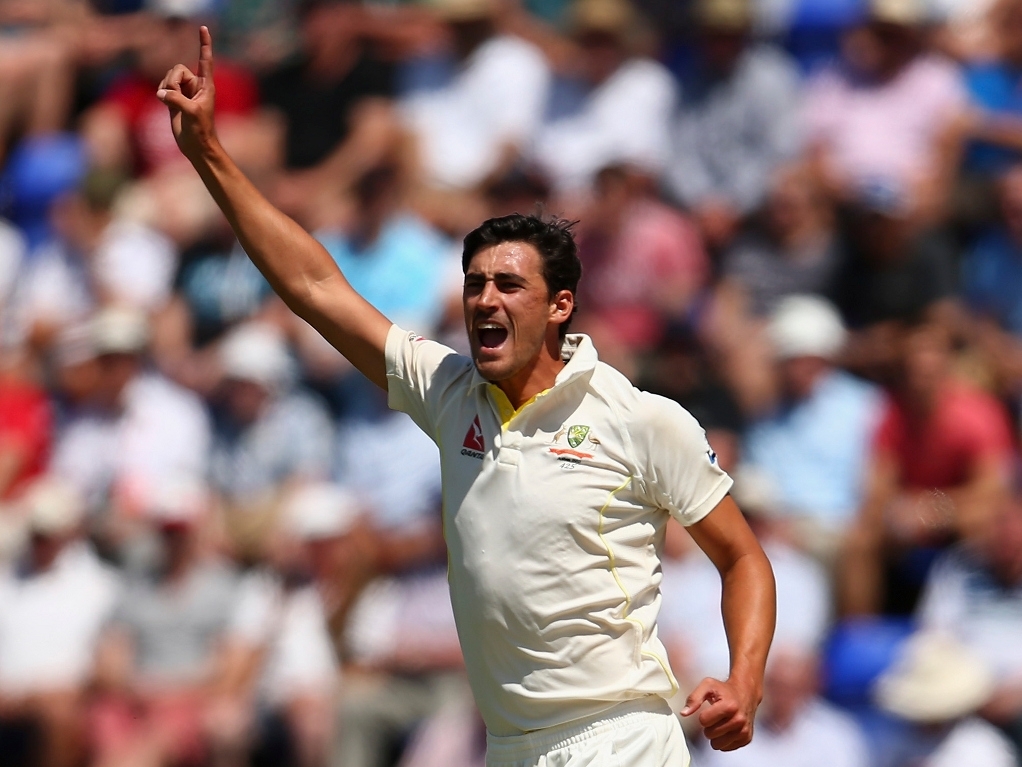 Australia fast bowler Mitchell Starc says he and his fellow pacemen are 'licking their lips' at the prospect of bowling on a fast bouncy pitch in the third Ashes Test against England at Egdbaston starting on Wednesday.

The first two matches in the series, in Cardiff and Lord's, were played on flat, docile wickets that was prepared by the home curators to counter Australia's much-vaunted pace attack.

But after suffering a massive 405-run defeat to the tourists at the Home of Cricket, England head coach Trevor Bayliss has pleaded for better surfaces as he feels the home side's bowlers are taken out of the game.

Starc said: "We'll be licking our lips, don't worry. They (England) are not really sure what they want to do now. Some of their team want batting-friendly wickets and that hasn't helped them at Lord's.

"They want to get their bowlers back in the game, but we've got the pace as well. So I think as Michael (Clarke, Australia captain) said last week, it doesn't matter what they dish up.

"We've got all bases covered, we've just got to adjust to the conditions the quickest."

Starc also suggested that they will not go easy on Chris Rogers in training even though that opening batsman was suffering from dizziness after being bowled on the head in the previous match.

The left-handed Rogers has returned to training after undergoing head scans and will have a net session on Monday.

Starc said: "We always go full tilt in the nets, regardless of who is batting. As far as I know, 'Bucky' (Rogers) is feeling good – from all reports he's going well.

"So it's good news for us and I'm sure he will be keen to get going."