Starc puts poor showing against England down to rust 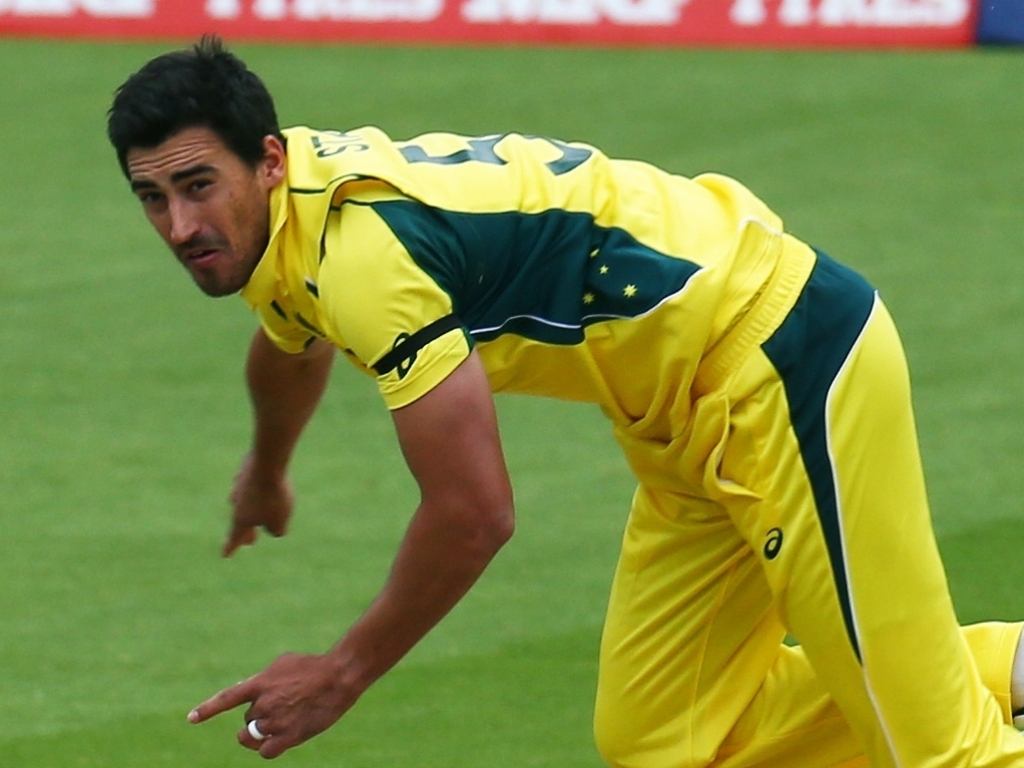 Australia fast bowler Mitchell Starc has defended the side’s poor performance in the T20I series against England, putting the displays down to a lack of match practice.

Starc says that while the team, and indeed all professional cricketers in Australia, did their utmost to stay in good condition, there was little they could do to maintain match sharpness.

No excuses but Australia are rusty

Australia’s efforts in the opening two contests fell away drastically as each match progressed, but Starc is confident they can turn things around.

“It’s not an excuse but coming off five months without cricket doesn’t help,” Starc said.

“You can’t really simulate international matches by having nets or a centre-wicket practice. And T20 cricket is such a short game – those little moments have really cost us in the long run. We’ve been a little bit off where we want to be and I think that comes from a little bit of game time.

“Hopefully now we can fix that for the third game and then move on to the one-dayers, and show now [that] we’ve had that game time we can get those plans right and execute a bit better than we have those first two T20s. Like in the first game when we had it in control and [had] a little slip with the bat, and playing England you aren’t going to get that back. There was still plenty of good stuff with bat and ball. I think we were just that little bit off, which I think you get from playing cricket.”

Starc believes that his personal performance has been trending upwards as the series has progressed and hopes to be close to his best for the three ODIs.

“My plans have been pretty simple,” he said. “I’ve felt that execution was slightly off [in] game one, felt pretty good today. [There were] probably only one or two balls that I didn’t execute the way I wanted to.

“So it hasn’t taken a whole heap.

“I’ve been bowling for three and a half – close to four months now – anyway. It’s just that match intensity.

“International cricket is always going to be a step up from having centre wickets, like we have done for the last week and the net sessions that were all we had back home, in small groups.”

Australia can salvage some pride and perhaps give themselves a boost in morale if they can get one over on England in the third T20I at the Rose Bowl on Tuesday 8 September.