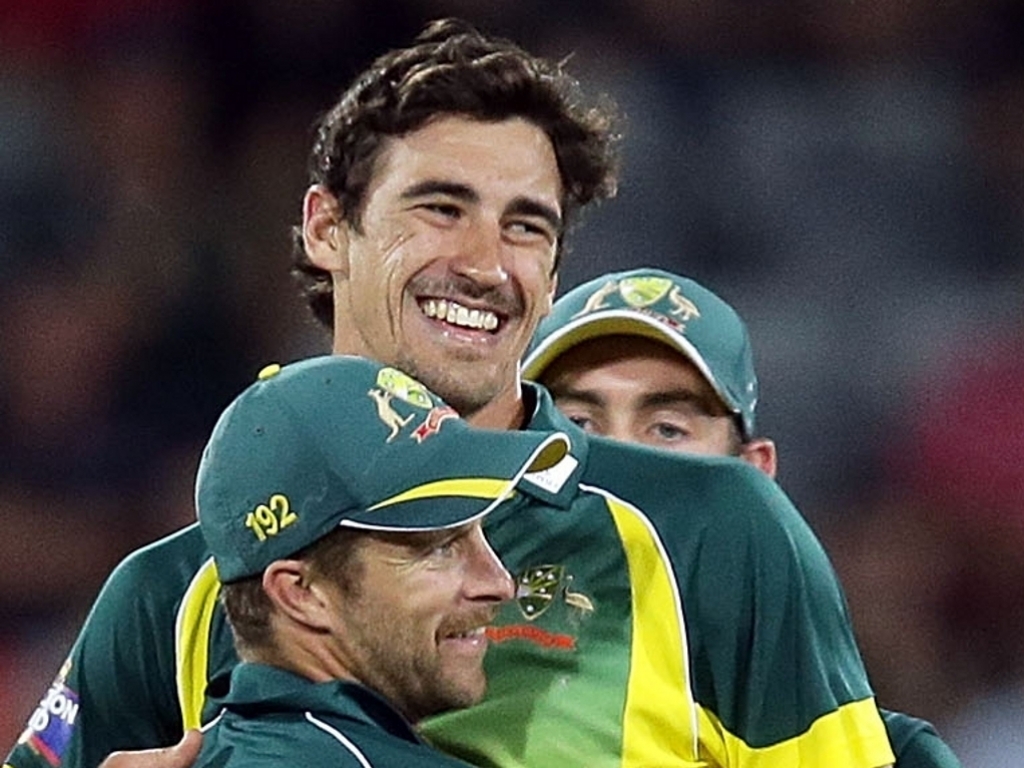 Australia fast bowler Mitchell Starc was disappointed to be dropped from the Test side after an average performance in the second Test against India, but hopes to earn a recall by doing well domestically.

Starc took no wickets in the first innings and two in the second, and though the Aussies won the game, a slight injury made it easy for selectors to drop him. He was fit in time for the third Test, but wasn't picked.

A disappointed Starc said of his efforts at the Gabba: "I didn't perform in Brisbane. You don't perform you don't get picked again.

"It is what it is, but at least I get some game time so I'll make the most of it and I've just got to take my opportunities.

Starc left the Aussies to join up with the Sydney Sixers in the Big Bash League, and his side won their third game in a row. He took one wicket, that of Jacques Kallis, but was tapped around a bit after that.

He said of his side's win against derby rivals the Thunder: "We keep counting on our side of the bridge, so we'll let them know next time we play them this season

"It's always a good game the Sydney derby, so to get out to 6-0 and to win another game against Sydney away from our SCG is pretty important for us and to be three from three this season is even more important."