Starc to miss start of IPL with knee niggle 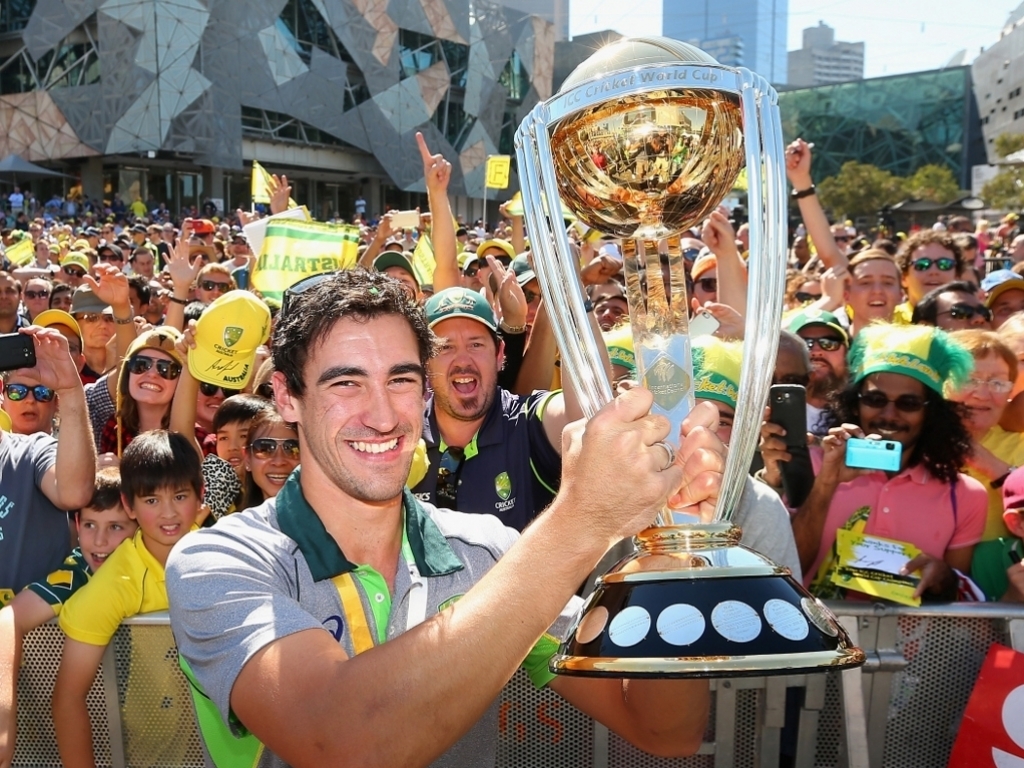 Australia fast bowler Mitchell Starc has picked up a knee injury and will miss the first three weeks of the Indian Premier League, where he is scheduled to play for the Royal Challengers Bangalore.

Starc was the premier bowler at the World Cup, and was awarded the Player of the Tournament gong for his 22 wickets at an average under 11. His efforts saw the Aussies win their fifth title, and their first on home soil.

Australia's physio Alex Kountouris said: "Mitchell had some knee soreness during the latter stages of the World Cup.

"He will have a short period off to rest and recover, before being reassessed by CA medical staff.

"We estimate his recovery time will be between two-three weeks."

The Challengers are also waiting on the fitness of New Zealand express paceman Adam Milne, who was forced to pull out of the World Cup in the latter stages after picking up a heel injury. He had struggled with a shoulder niggle prior to that.

As such, Varun Aaron and Australia youngster Sean Abbott could take the new ball for RCB in the early stages of the tournament, while India bowler Ashok Dinda is also in the squad.