Stat attack! The Ashes at Lord’s 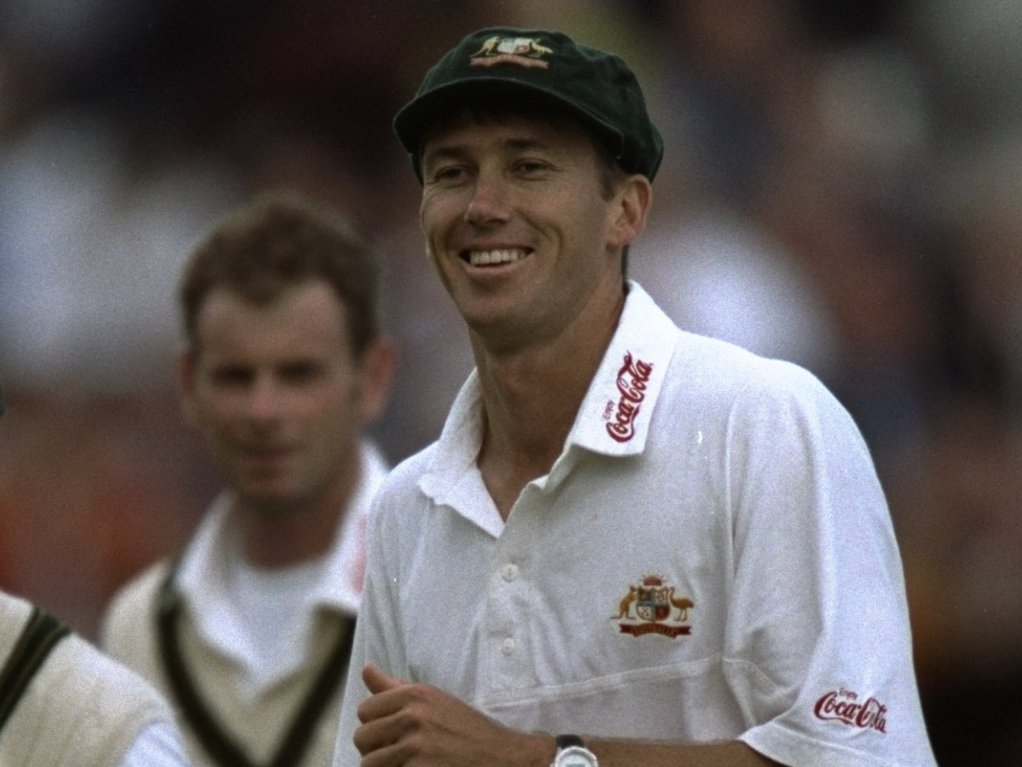 The Home of Cricket has a long and storied history, and it's the highlight on any side's tour when they play there, and none more to than when the Australians arrive to play the Ashes with the hopes of cracking the nod onto the Honours Board.

Here are a few handy stats ahead of this year's second Test at Lord's.

14 – Draws. Of those 35 Matches, only seven have seen England come out on top. The Aussies won 14, while the others ended in a stalemate.

10 – Biggest margin of defeat in wickets. In 1899, England lost by all 10 wickets as the Aussies needed just 26 runs to win in the fourth dig.

Innings and 62 – Winning margin in runs. In 1993, David Boon and co. scored 632 for four in their first innings, and Graham Gooch's England were bowled out twice before getting anywhere near that.

729/6 dec – Highest innings total. This was recorded by Australia in 1930, thanks to a double century by Don Bradman, and the Aussies went on to win by seven wickets.

53 – Lowest innings score. This barrel-scraping effort was achieved by the Australians in 1896, when their first innings saw five batsmen record ducks and only three reach double figures. England went on to win by six wickets.

254 – Highest individual score. The above mentioned highest total was thanks to this effort by The Don. He used up 376 deliveries and struck 25 fours across nearly seven hours in the middle.

180 – Best score by a current player. This knock was by England star Joe Root last time they played an Ashes Test here. This effort put him firmly in place as England's most loved batsman in recent years.

8/38 – Best bowling figures. Oooh, ah, Glenn McGrath! The Aussie paceman has the best Ashes figures at Lord's thanks to his 1997 effort. His eight wickets saw England all out for 77, but the match ended in a draw due to rain.

130 – Best 9th wicket stand. With the current Aussies famous for their tail-wagging, this record might be under threat. Steve Waugh and Geoff Lawson put this knock together in 1989, pushing the score to 528 and ensuring eventual victory.