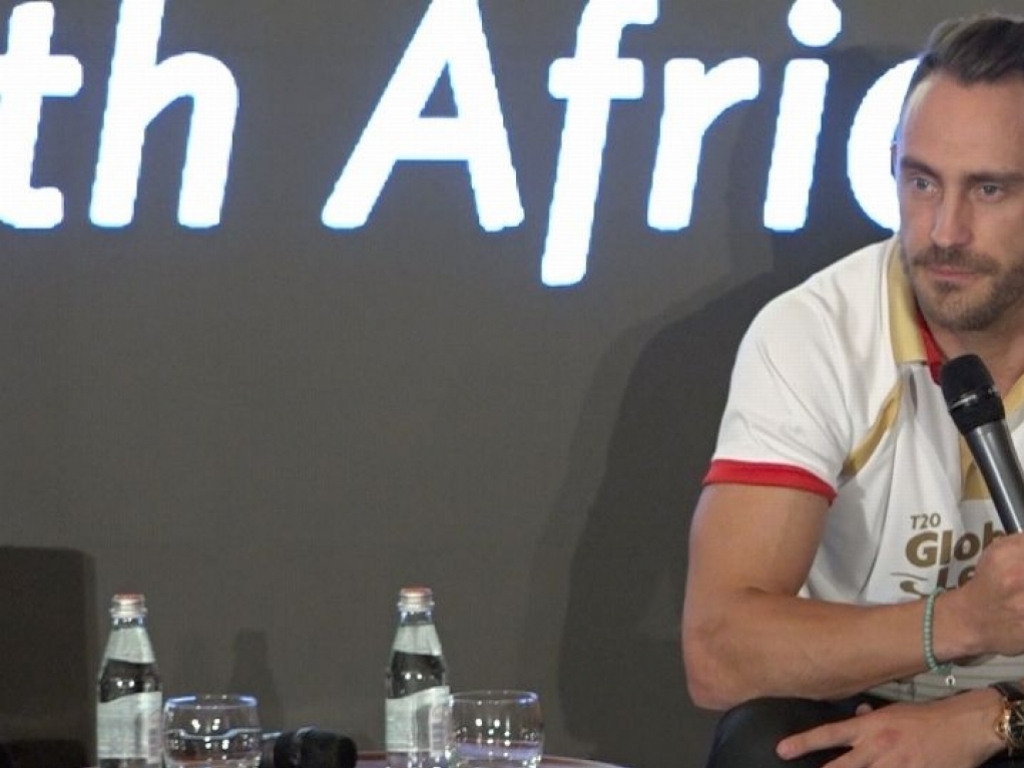 CSA respects the decision by the Brimstone-led consortium and thanks Brimstone and its partners for their initial interest and participation in the T20 Global League ownership process to this point.

Mustaq Brey, CEO of Brimstone said, “We follow a rigorous investment process. This venture had to undergo the same process and be tested against our standard investment criteria as all other investment proposals. Our investment decisions take cognisance of the risks and benefits to all our stakeholders. We wish CSA well with the T20 Global League and will continue to support the development of, and access to, the sport in various other ways.”

“It would have been a huge honour and privilege to have had Brimstone on board but we understand their investment process limited them and we respect their decision,” said CSA Chief Executive, Haroon Lorgat.

CSA is currently evaluating other interested parties from the initial shortlist of bidders as well as new parties who have expressed interest. The process of screening and evaluating all potential owners is overseen by EY and all the necessary due diligence procedures remain in place. In the interim, CSA will take on the responsibility to set up the franchise.

“We are confident that the Stellenbosch franchise team will be ready for participation in the T20 Global League, which kicks off in November 2017,” added Lorgat.

“We are working full steam to be ready for any new owner to takeover and run the team without any delay.

“Looking ahead, the T20 Global League is progressing according to plan, with successful workshops held in Dubai with all of the Franchise Team Owners and then back at home with all our Members,” concluded Lorgat.

The player draft is scheduled for 26 and 27 August, with almost 400 players from 10 countries confirming their interest.