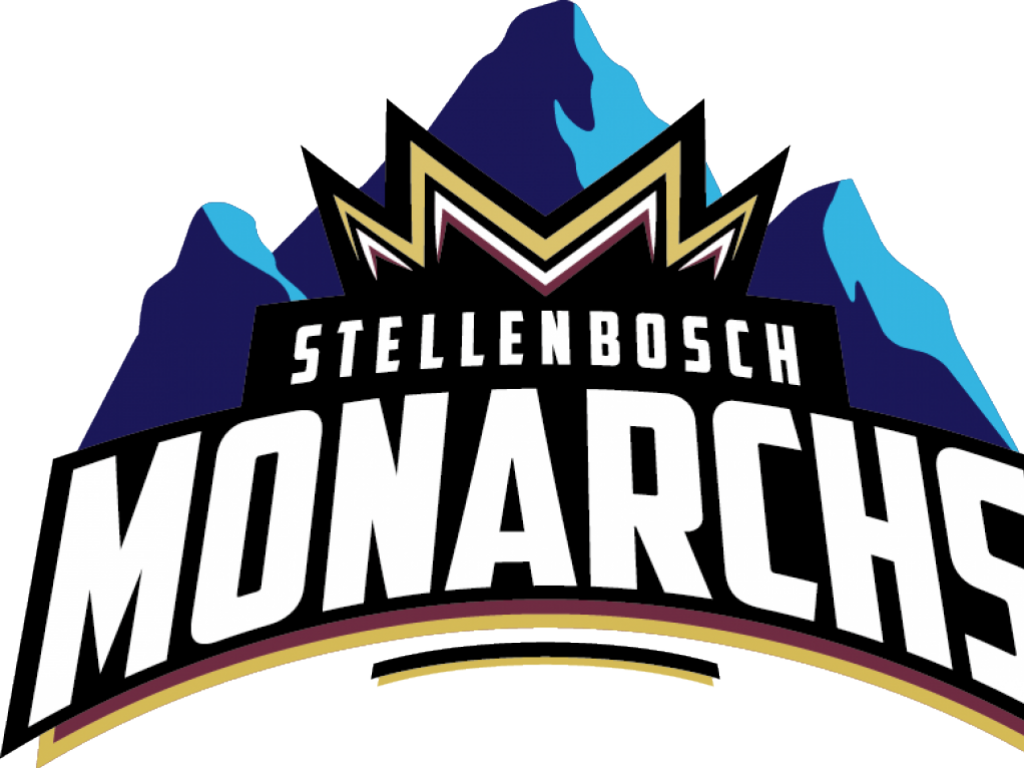 Cricketing royalty and the Winelands will be synonymous with each other this summer as the T20 Global League paves the way for the Stellenbosch Monarchs to set their sights on winning the inaugural edition of this global cricket extravaganza.

As the only ICC accredited stadium in the region, the Monarchs will make Boland Park in Paarl their official home and are the latest T20GL franchise to unveil its name and logo.

Fleming owns a series of records and is widely considered as his country’s most successful captain and one of their best batsmen, after an international career that spanned 15 years.

In a real cricketing coup for the Monarchs, the combination of New Zealand’s most successful captain and Western Cape cricketing stalwart Simons can only spell success for the team.

Faf du Plessis, Protea and T20 Global League marquee player, said, “It’s great to have the experience and knowledge of a world great like Stephen Fleming in our set up.

“I’m really looking forward to playing at Boland Park. Having a local T20 league will attract some big names to this beautiful part of our country and I’m privileged to be representing this team,” explained the Proteas Test and T20 captain.

Fleming said: “We want to play an exciting brand of cricket and challenge for top honours. Together with Eric Simons, we aim to bring out the best in the team from the onset.”

The Winelands provides the perfect setting for the action-packed T20 league thanks to its warm Mediterranean climate.

The people are well known for their love of sport and with the university town Stellenbosch close by, the many students will lend a fresh-faced energy to the fast-paced League.

Fans will also be impressed by Boland Park’s recent refurbishment to the tune of R32-million.

Having recognised the need to improve stadium facilities, Cricket South Africa have earmarked a substantial budget to ensure multiple stadium upgrades are made at a national level, bringing them up to a world-class standard.

Work has begun and will be completed before the start of the new season and before the much-anticipated T20 Global League tournament kicks off in November 2017.

CSA Chief Executive, Haroon Lorgat added: “We are currently engaged in promising discussions with several interested parties, both local and abroad, who are interested in owning the Stellenbosch franchise.”

With Paarl as the host city, credit must also be given to the Drakenstein Municipality whose R9-million contribution is ensuring upgrades to the floodlights.

In addition, upgrades are underway in ticketing systems, changing rooms and seating areas providing an improved experience for fans and players.

“We are proud to be a host city and offer our support to the T20 Global League. This is an amazing opportunity for our whole region to be part of a world-class, international cricket league – something that we haven’t had the chance to do in over 50 years.

“I know the communities from towns surrounding Paarl, like Wellington, Franschhoek, Worcester, Ceres, Robertson and Stellenbosch will get behind the team,” says Drakenstein Local Municipality Mayor, Conrad Poole.

The logo’s design was inspired by the mountains of the Cape Winelands which provides a distinctive icon at the heart of the Monarch’s crest.

Mountains are a unifying feature of the region and symbolically represent the team’s ambition to achieve great heights and their strong spirit.

These mountains are encircled by a protective royal crown representing the pride in the region the team plays for and the qualities of excellence and leadership.

The choice of burgundy and blue reflects the areas’ long association with winemaking and the intense blue skies, whilst the bright cyan and gold elements give the crest its vibrancy, energy and youth-appeal.

The player draft is scheduled for 26-27 August, with almost 400 players from 10 countries confirming their interest.