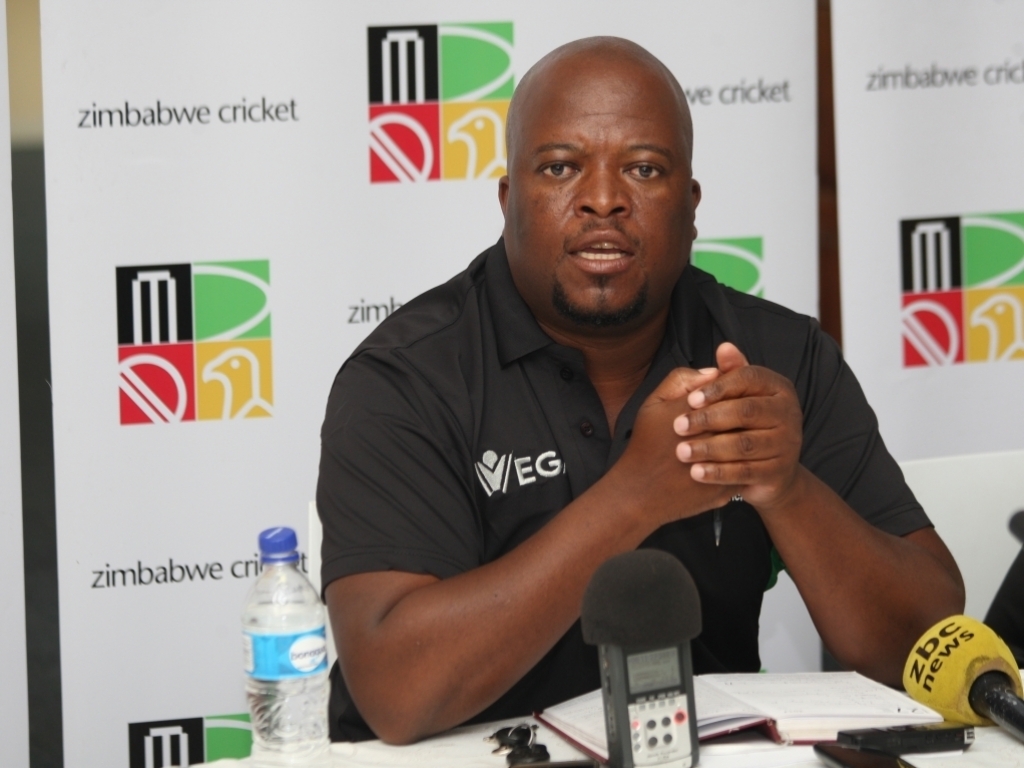 Zimbabwe under 19 coach Stephen Mangongo thanked the country’s cricket board (ZC) for their help as he unveiled the squad to take part in the under 19 World Cup to be held in New Zealand early next year.

The limited-overs tournament is scheduled to be held in New Zealand from 13 January to 3 February 2018.

The coach said the final squad was selected following a rigorous two-year programme that included trials, several training camps and tours to Malaysia, Namibia, South Africa, Australia and India by the youth side.

Mangongo explained: “The boys have had a long journey which started with 88 boys from the 10 provinces and the two-year programme has been very intense and rigorous.”

“It is an honour to have worked with such kind of boys who cherish and have a dream to eventually represent their nation at the highest level.

“These boys are living a dream and hopefully in a few years’ time, or a few months’ time, we will see some of them graduating into higher levels of cricket.”

Mangongo expressed his gratitude to ZC for giving him the resources he requested to ensure the team would be well prepared for the ICC Under-19 World Cup tournament.

He said: “As the coach, I would like to thank ZC because this had never happened that an Under-19 side goes through such rigorous preparations.”

Zimbabwe finished 10th at the last Under-19 World Cup, in Bangladesh in 2016, but Mangongo is confident his charges will do much better this time round.

He said: “We are definitely looking to ensure we keep improving because these boys eventually must take Zimbabwe to the promised land. It’s not an option for us to go backwards.”