Steve Smith has ‘ticked every box’ in bid to face England 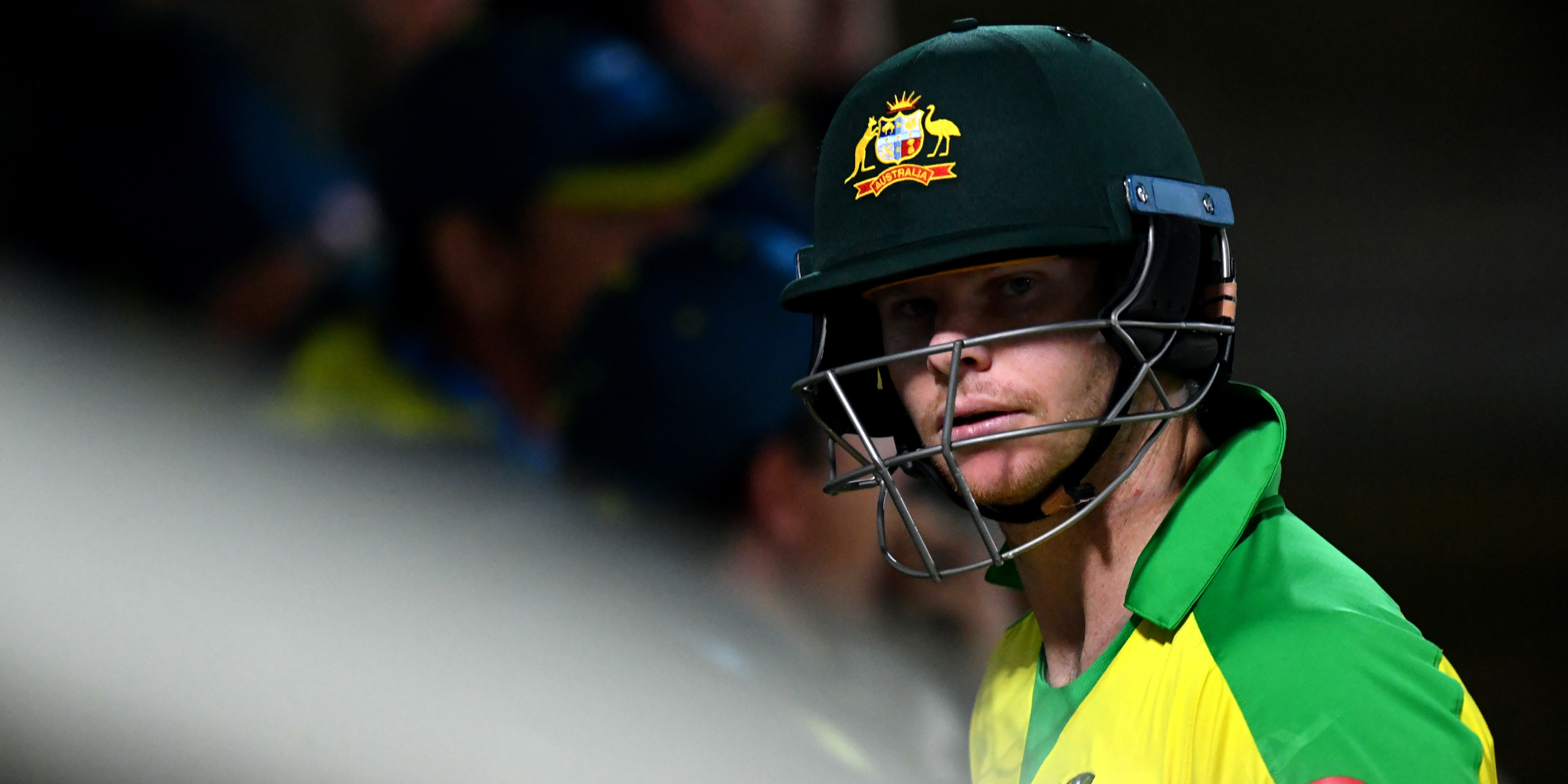 Australia’s Steve Smith has “ticked every box” in his bid to face England in Wednesday’s one-day series decider, according to head coach Justin Langer.

Smith has missed the first two matches after suffering a blow to the head in training last week, with the tourists exerting plenty of caution over a player who suffered a concussion from a Jofra Archer bouncer during last summer’s Ashes.

The 31-year-old passed successive assessments but was still left to watch from his hotel balcony as England pulled off a dramatic victory on Sunday.

Australia’s prospects of inflicting a first ODI series defeat on their rivals’ home turf since 2015 would be greatly enhanced by his presence, but Langer was no more than cautiously optimistic about his chances.

“We have been going through the concussion protocols. He is definitely tracking in the right direction and we are hopeful he will be right,” said the coach.

“He did all his running yesterday, worked hard as part of the protocols, and he’s ticked every box at the moment. But if he doesn’t come up again, like always we will keep him healthy in mind. Fingers crossed he will be ready.”

There has been little clarity to date about the nature of the initial incident, but Langer explained it was down to a combination of Smith’s insatiable appetite for netting and an unpredictable bounce in the nets at Emirates Old Trafford.

“He was practising and he was probably on his 30,000th ball – he only had about two or three to go,” he explained.

“The facilities here have been brilliant but there’s been so much traffic on them these last few months…one ball didn’t quite get up, he ducked it and it hit him in the side of the helmet. It was one of those unfortunate things that happens.”

Australia will be desperate to show they have not accrued any psychological scars from tossing away two handsome positions on the current trip, crumbling implausibly in the first T20 in Southampton and then losing eight for 63 with the victory line in sight last time out.

David Warner has also had some individual problems to consider, having lost his wicket on four successive occasions to Archer and made just 12 runs in his last three innings.

“Jofra Archer is an incredibly talented bowler but, equally, David Warner: what a player,” said Langer.

“I was looking over numbers last night and Davey’s record over his whole career, but the last little bit too, is incredible. When he gets in he scores hundreds in ODI cricket.

“Not many players have the ability to do that like he does. It’s been a great contest, some of the match-ups, but Davey, he’s a superstar and an incredibly important part of our side.

“He is working overtime to be up for the game.”