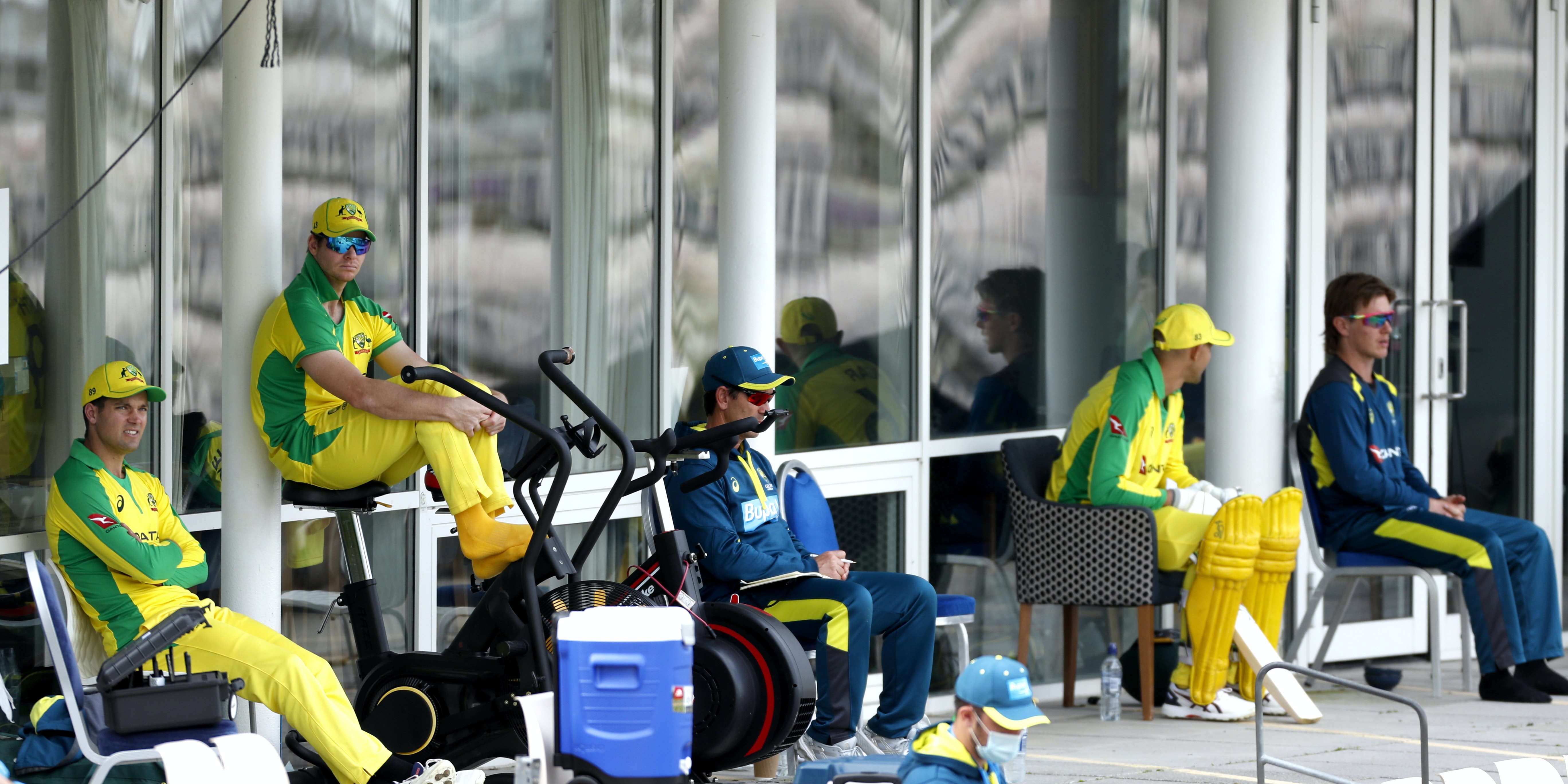 Steve Smith did not make his expected return to Australia’s side as they looked to seal a series win over England in the second one-day international, with the tourists taking additional precautions following a blow to the head.

Smith missed his side’s 19-run win in Friday’s opener at Emirates Old Trafford after being hit by a coach’s throwdown in training but was expected to reclaim his place at number three after getting the all-clear from concussion tests on successive days.

A Cricket Australia spokesman explained: “Steve passed both assessments but we have decided to rest him as an extra precaution in line with our high level of focus on duty of care to all players.”

Smith was part of Test cricket’s first ever concussion substitution during last summer’s Ashes when he was hit on the neck by a 93mph Jofra Archer bouncer, an incident which may have informed the current cautious approach.

While the tourists were unchanged as a result, England made two alterations to their team.