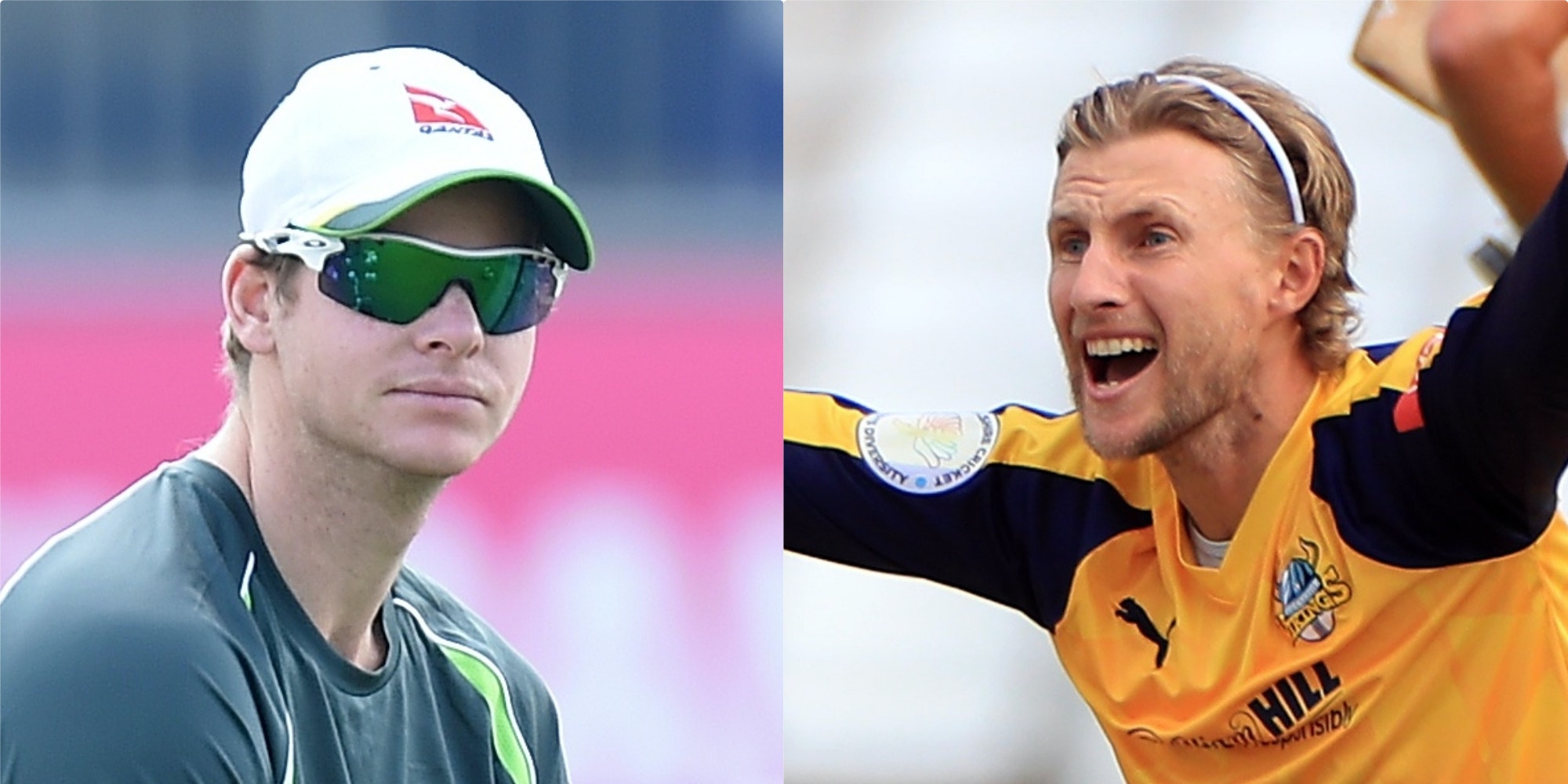 Australia’s Steve Smith admits he was surprised to see Joe Root overlooked by England for the forthcoming Twenty20 series between the sides, taking his omission as confirmation of the hosts’ “all-out power” game.

Test captain Root has been left out despite the ongoing absence of Ben Stokes and an injury to Jason Roy, suggesting England’s selectors are moving on from arguably their most accomplished technical batsman when it comes to the shorter format.

Australia have taken the opposite route, drafting their most dominant red-ball player – Smith – back into the T20 lineup after a three-year absence between 2016 and 2019 and handing him the kind of ‘designated driver’ brief Root aspires to in a side full of power-hitters and innovators.

“It’s a surprise. Joe is a terrific player across all formats of the game,” Smith told the PA news agency in his first interview since arriving from Australia.

“That’s the route they’ve taken for now, but I guess we’ll concentrate on the way we go about our business.”

And Smith sees clearly how he fits into Australia’s plan.

“I know my role within this team,” he said. “It’s important every player has a role to play and understands the way they play their best.

“I know if I’m batting with someone like Glenn Maxwell or Aaron Finch my role is to get them on strike and let them smack it.

“For me it’s about hitting gaps, sort of playing an anchor role and fixing things up if the big boys don’t get out there and smack it. We all know our roles and I’m comfortable with mine.

“You’ve got to keep refining and keeping up with the new skills. You’ve just got to keep getting better. But I don’t think there’s a reason why players can’t be quality across all formats.”

One role Smith is not looking at is that of Australia captain. The former skipper is now eligible once again after the expiration of a two-year ban on leadership positions, dating back to his part in the ball-tampering scandal in 2018.

His esteemed predecessor Ricky Ponting has suggested Smith should only be restored once the Australian public are ready to accept him, but the 31-year-old insists he is happy in the ranks under Test captain Tim Paine and limited-overs counterpart Aaron Finch.

“The guys we’ve got are doing great jobs across the formats,” he said.

“I’m pretty chilled at the moment doing what I’m doing, scoring as many runs as I can, fielding as well as I can and giving bits of advice here and there. I’m helping out some of the young guys and helping out the captains when I need to. I’m just enjoying it so there’s no real thought from me (on captaincy).”

Smith is famous for a relentless hunger for his craft but did not pick up a bat for the best part of four months during lockdown – a conscious attempt to “freshen up, mentally and physically” – and has brought a guitar to England to balance his usual shadow batting in front of the mirror with some fretwork.

He is currently honing a version of country artist Mitch Rossell’s ‘All I Need to See’ – “I’m still trying to learn it, it’s going OK” – and comes across as a more rounded individual than those who booed him relentlessly in England last summer might admit.

There is no barracking in the bio-secure bubble, of course, meaning Smith cannot be sure how fans might have greeted his commitment to the sport in this uniquely challenging summer.

“Maybe (it would be different), who knows?” he said. “It’s just a shame there’s no crowds because we love entertaining and playing in front of people.

“We’ll just do our bit, coming here to play some cricket, and hopefully there’s plenty of viewers on TV, yelling abuse at it!

“I know so much hard work has been going on behind the scenes enabling this series to happen. Sport, and particularly cricket, is such a big part of our culture in Australia and England. It’s great we were able to get the pieces of the puzzle together for us to come over here and play this series to get our cricket up and running again.

“It was nice to have a bit of a relax and refresh, get the body in good condition and the mind in a good place… just relax into living somewhat of a normal life. That was nice for a little while but I’m certainly itching to get back into it.

“Hopefully we can put on a good show.”