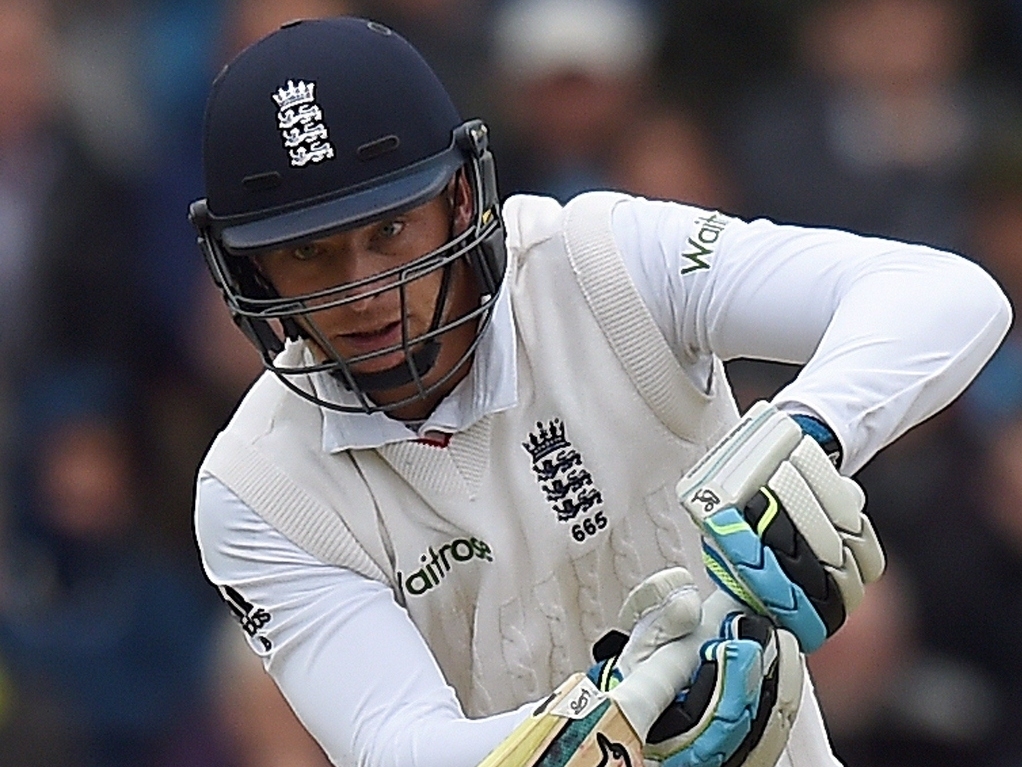 Former England wicketkeeper Alec Stewart says he's a 'huge fan' of current gloveman Jos Buttler, and says the Lancashire man has been impressive behind the stumps during the Ashes.

Stewart says that when you don't notice a wicketkeeper, that means they're doing their job well, and Buttler has made very few mistakes in the first four Tests, though his batting has been below par.

His top score with the bat is just 27, but with the likes of Joe Root doing so well, Stewart hasn't been worried about that, and feels Buttler can change the course of a game on his day.

Stewart said: "I'm a huge fan of his. I like his manner, I like his work ethic, I like how he conducts himself out in the middle.

"I've been really impressed by how he’s kept in the Ashes so far. It’s always good to take some spectacular catches but at the end of the day if you haven't noticed him that means that he’s had a good day.

"If we can say Adam Gilchrist set the standard, he’s in that mould. He has the ability to change a game with batting, not just in a session but in an hour.

"He hasn't set the world alight in run totals in this series, he has the ability to be that style of cricketer.

"No one gets a hundred every time they go out to bat – although Joe Root is trying to disprove that – but Jos is exciting."

Stewart added that Buttler had the ability to score runs in any situation: "You're judged on the runs you score and how you score them, but when you score them is vitally important too.

"And if you're a game-changer, like Jos, that’s brilliant. But if you need to knuckle down and defend he can do that as well.  If he needs to play a tight, responsible innings he can.

"He'll find a way because he’s clever cricketer. His strength is hitting the ball, being positive and taking the attacking options, which he should never change, it’s just about getting those in the right order."