Stewart: Bell should bat at three for England 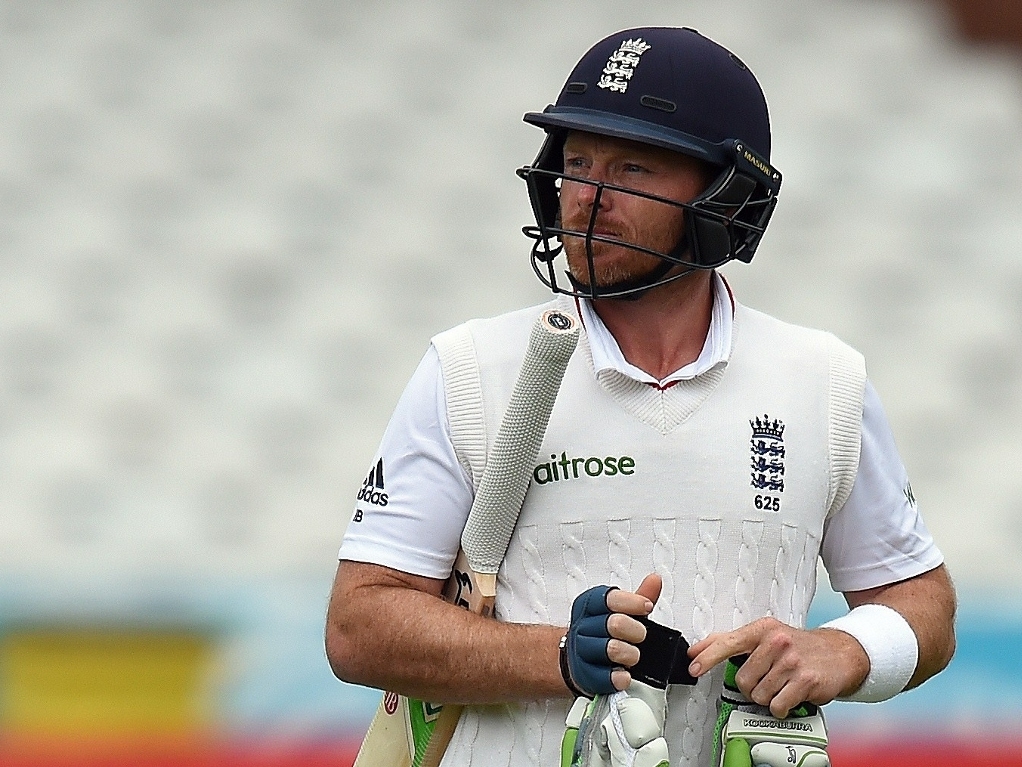 Alec Stewart feels England should move Ian Bell to number three in the batting order and drop the out of form Gary Ballance for the next Ashes Test against Australia.

Although Bell, who is currently batting at number four, is going through lean patch with the bat himself, Stewart, who is a former England captain, says Bell's record is to good just to throw away in an Ashes series.

Stewart thinks that England cannot just get rid of the of the 112 Test-capped Bell, who has scored more that 7000 runs for the Three Lions.

Currently the Director of Cricket at Surrey, Stewart said:  "Bell has a tremendous track record. He's a top-class player suffering a dip in form, but he's always made it known he likes batting at No 3.

"Despite a run of low scores recently, I just think he's got the technique and mental strength to go in at No 3.

"If you leave Bell out, you're basically saying that's the end of his career, and in my opinion you don't want to be saying that. He's too good a player just to be left out and then discarded.

"So give him a little bit more responsibility, make it crystal clear 'we're promoting you and showing faith in you. Bat at No 3 and allow Joe Root – England's best player currently – to go to No 4.'"

The Ashes is current locked at one-all after both teams achieved big wins in each of the first two matches. England beat the Aussies by 169 runs in Cardiff then were on the receiving end of a massive 405-run defeat at Lord's.

The third Ashes Test starts at Edgbaston on 29 July.