Stewart glad to have KP back in the fold 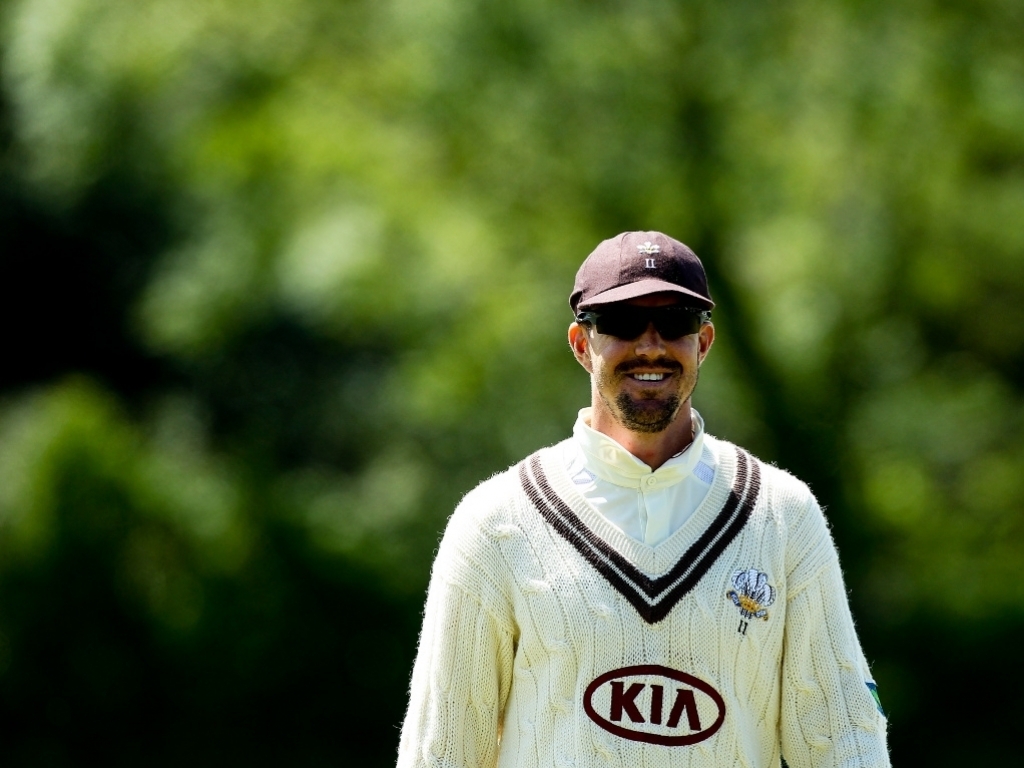 Surrey director of cricket Alec Stewart said they had no problems re-signing Kevin Pietersen as he is seen as not only a good player, but a great role-model for the younger members of the squad.

Pietersen this week gave up his IPL contract with the Sunrisers Hyderabad to re-sign and play in the County Championship in a bid to win back a place in the England team.

He was initially sacked from the national side because the England Board hinted that he was not seen as a "positive dressing room influence".

"Yes, we need good cricketers, but we also need good people. We are trying to bring through young players who learn and do the right thing.

"We've gained a very ambitious, very good player. That's why we've brought him back in."