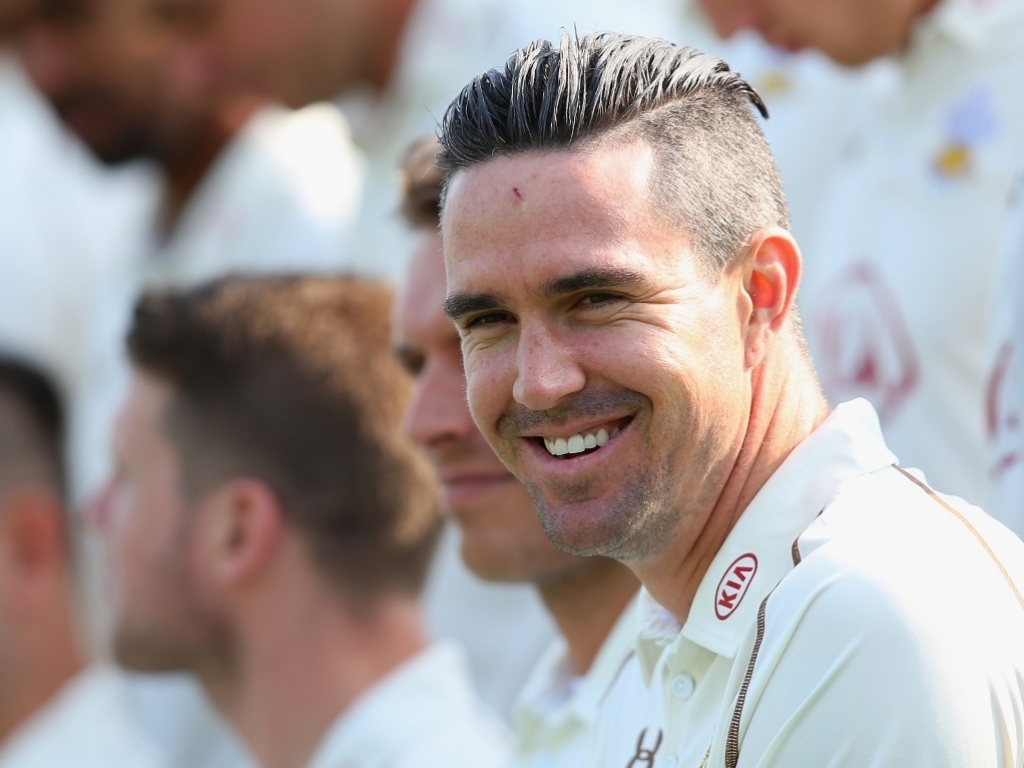 Former England batsman Kevin Pietersen is in a bid to remove the 'former' from that title, and Surrey director Alec Stewart feels runs on the board will make it impossible to ignore the controversial player.

Pietersen scored a blistering and seemingly easy 170 for Surrey this week against Oxford, his first game in whites in a year, and Stewart says that as long as KP keeps the runs flowing, he has a good chance of playing Tests again.

Surrey director of cricket Stewart, who signed Pietersen a few weeks ago, said: "Anyone who scores runs will ask questions of the selectors.

"Kevin shouldn't look any further than the next innings, whether it's here or down at Cardiff (in the County Championship opener with Glamorgan).

"If he strings hundreds together – and the reason we signed him is because we want him to score hundreds, double hundreds, help us win games and be successful – it will be interesting to see where it may lead to.

"No-one has got any idea whether Kevin Pietersen will play for England again. The only people that know that are those who are currently picking the England side.

"At the moment he's not being considered because he hasn't played red ball cricket for the last 14 months."

Of Pietersen's age, 34, Stewart added: "Whether you're 18 or 38, if you're good enough, then I believe you take the age factor out of the occasion.

"If you're performing surely you've got to be warranting a place in the team."