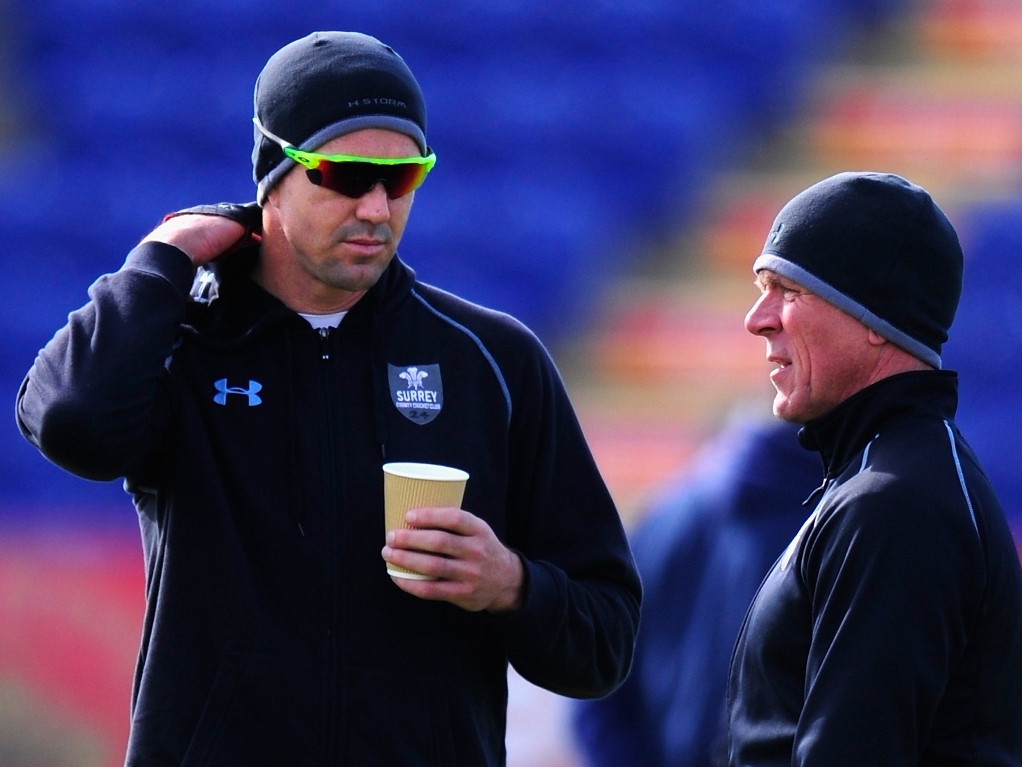 Surrey director of cricket Alec Stewart was as surprised as anyone when batsman Kevin Pietersen returned from injury and asked to play for the county in the Championship again, but is delighted with the turn of events.

Pietersen was playing for Surrey in a bid to get back into the England team, and when that failed it was expected that he would give up on the four-day game, but he has opted to pick up the bat again.

Pietersen scored a career-best 355 not out the last time he played, earlier in the month, and was told that week that his England Test chances were over. He then sat out with a calf injury, but has returned to the Oval to play.

"There will be some people who are surprised because of what the original arrangement was. It was all about trying to get back into the England side and we were pleased and proud to have him.

"Originally, the arrangement was that once either the England door had been shut in his face or he was picked by England then his time with us would stop.

"It looks as if the door has been shut in his face but he still wants to play. We'll look at this game and then we'll see where we are."