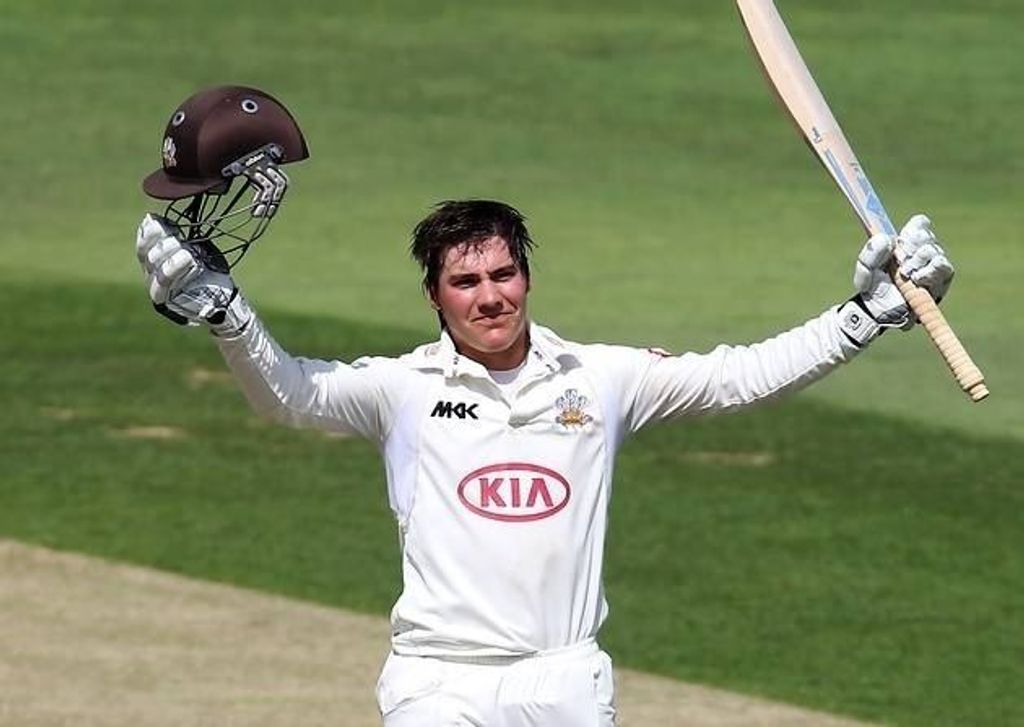 Former captain Alec Stewart has all but insisted England include opening batsman Rory Burns in the squad for a Test series against Sri Lanka later this year.

England will be without veteran opener Alastair Cook, who retire from international competition after the ongoing series against India.

Burns has played over 100 first-class matches and averages more than 43 – and recently struck a formidable 90 for Surrey against Essex in the County Championship.

“He has scored runs aplenty in championship cricket for four or five years now, so he has earned the right,” said Surrey director of cricket Stewart.

“People will say I am biased but I look at it from a neutral point of view and, if he isn’t the replacement, then I will have a lot to say. I’d be very comfortable in recommending him to the selectors if asked and saying he is the right person to step up.

“You are never going to fill the shoes of Cook but Rory could at least have a good run opening the batting home and away so he can bed in and show the qualities he has shown for Surrey.”

England’s fifth Test against India will start at The Oval in London on Friday. The hosts sport an unassailable three-one series lead. They won at Lord’s, Edgbaston and Southampton, but lost at Trent Bridge.