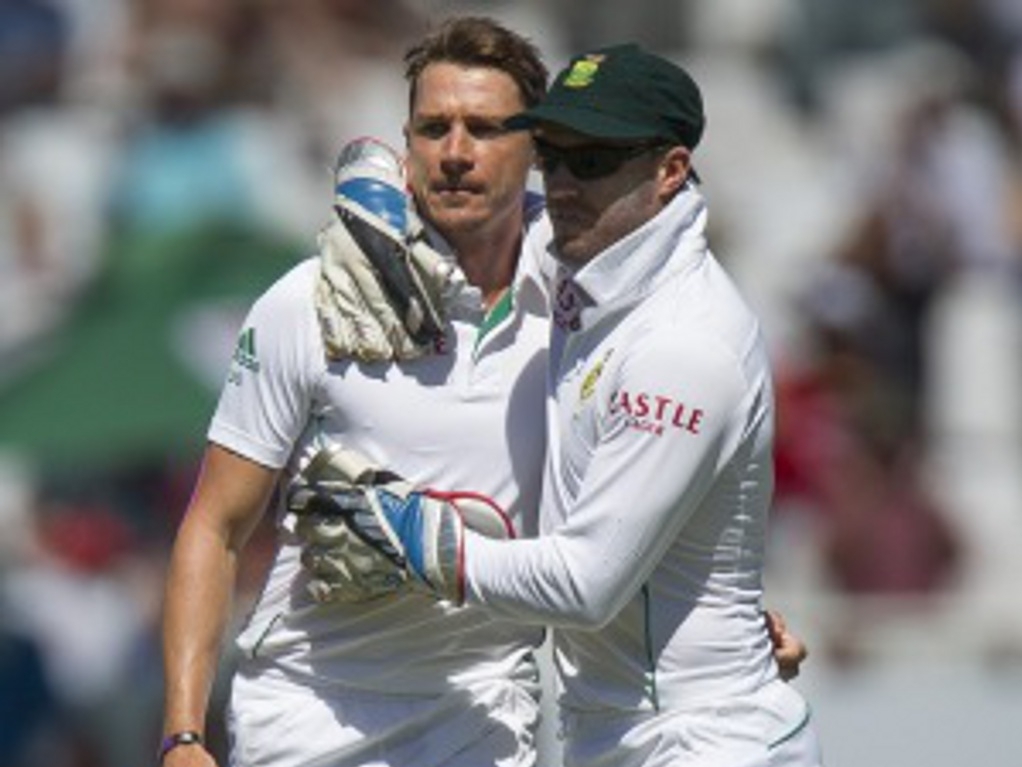 South Africa paceman Dale Steyn says he is prepared to be a bit less 'fast' bowler in order to stay fit, after a bout of injuries saw him struggle for form and fitness over the past few months.

Steyn returns to the Proteas side after a few months out, having been dropped from the ODI side, and feels he has recovered from his injuries and found his form, though not express pace these days.

He said he'd hand the quick bowling over to Kagiso Rabada: "If I must be realistic about it, running in and bowling 145kph all day when you haven't done it for a long time is going to be really tough.

"Objective number one is to get through 18 overs a day, maybe dropping in pace, but being as effective as possible. 140 is going to be enough.

He said it was trying to rush back from one injury that led to another, and he had tried to bowl to fast upon his return: "As I recovered from one, I broke down on the other one and its only because I was going from 0 to 100 way too quickly.

Steyn added that he was looking forward to getting some long spells in after playing T20 cricket for Glamorgan and Jamaica in the past few months, and was keen to test the New Zealand batsmen's patience.

He said: "I love the idea that I can bowl long periods and attack for a whole lot longer by bowling consistently hard lengths with the odd bouncer here and there.

"In one day cricket, you bowl two hard-length balls and then think this guy might come at me, I have to change up now and then bowl a slower ball. Now, you can really put pressure on batters.

"You can hit that hard length all day until they make a mistake and that's what I love. I love testing guys' patience and it's a waiting game.

"I am a fisherman, I will wait there all day and hopefully find the edge or knock his poles over."