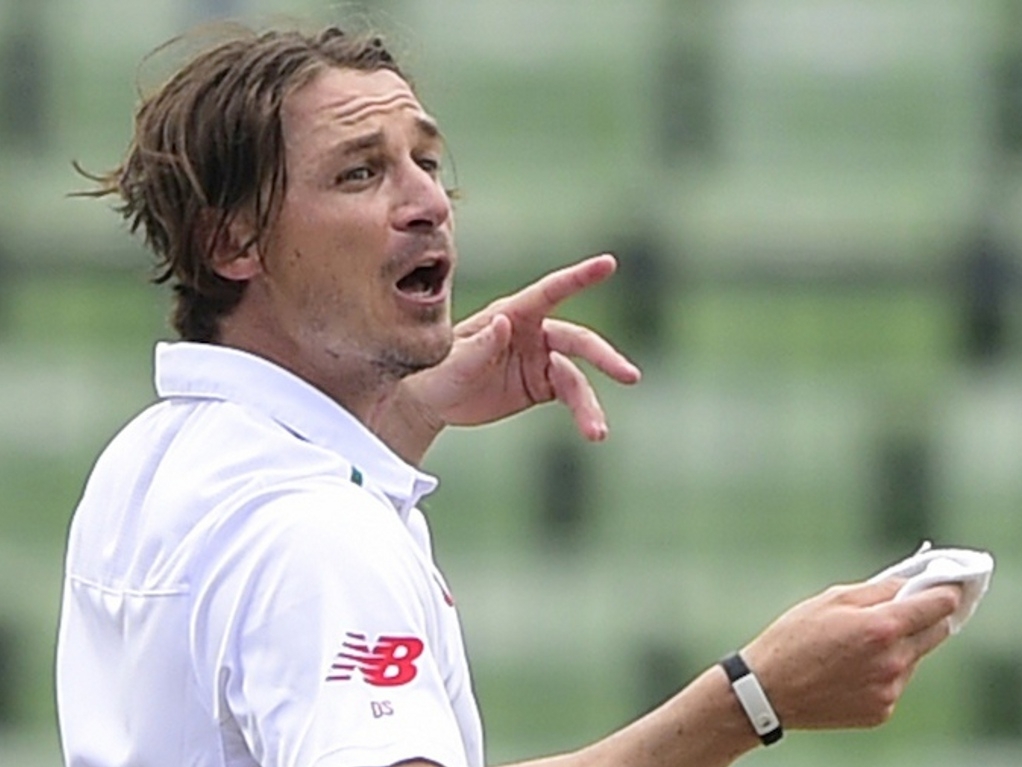 South Africa's Dale Steyn says his passion and hunger to win games for the Proteas has been the pillar behind his reign as arguably the best fast bowler of his generation.

The 32 year-old Steyn took his 400th wicket in Test cricket on the first day of the second Test against Bangladesh in Mirpur on Thursday.

The right-arm bowler is only the 13th cricketer to achieve the milestone, and the second South African after Shaun Pollock, and cemented his place among the great bowlers in the sports history.

Steyn's entry into the 400-wicket club is further testament to the brilliance and skill of the 32-year-old, who continues to raise the bar in the current era of Test cricket.

The number one ranked Test bowler, Steyn said: "I have never been a stats person. It's nice to have these numbers but I have had a lot better moments in my cricketing career.

"Winning games for my country has always been objective number one so the jobs not over yet. It's cool, it's nice to have 400.

"I would've been happy if I had taken just one wicket in my international career. It's enough to play for South Africa and take wickets for South Africa, and then I managed to get 400. I never thought that that would happen… ever in my life."

Bangladesh were 246 for eight at stumps on day one.