Steyn in, Morkel out of SA World T20 squad 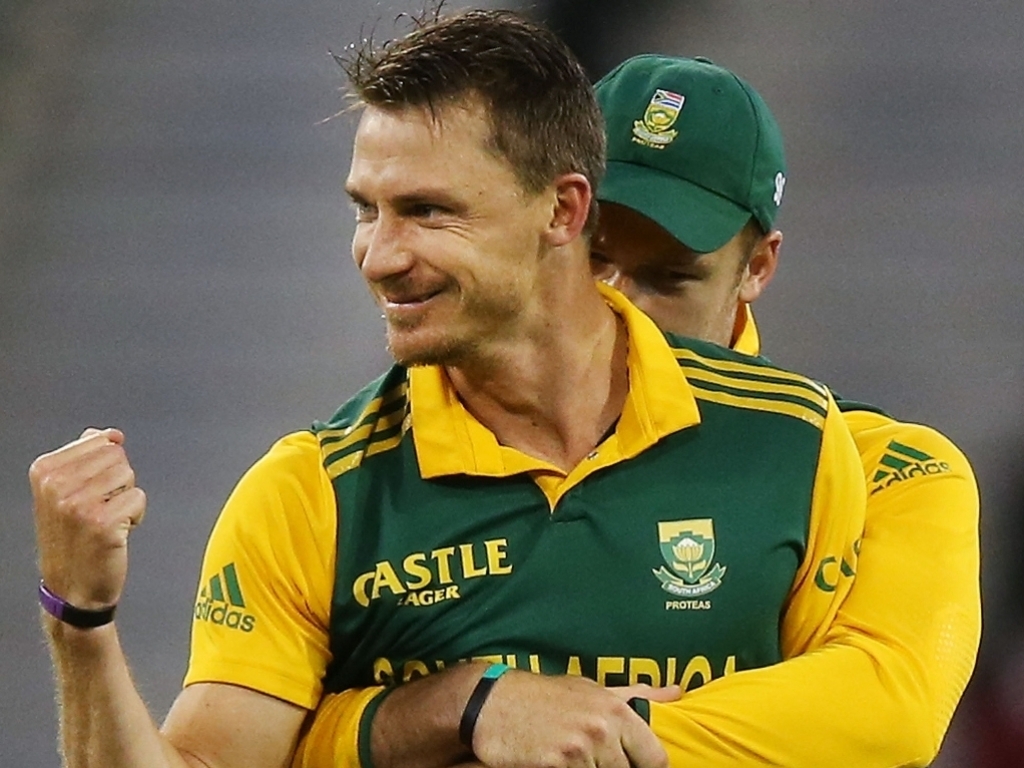 Dale Steyn was named in South Africa's 15-man squad that will play in the ICC World Twenty20 in India next month, but there was no place for Morne Morkel.

Steyn's inclusion is still subject to a fitness test. The fast bowler has spent a lengthy spell on the sidelines through injury.

Rilee Rossouw and David Wiese both return from injuries of their own, having missed the recent India series.

Also returning is Aaron Phangiso, who has picked ahead of Eddie Leie as the second specialist spin bowler.

The squad will also contest the upcoming T20 International Series against England and Australia being played over the next few weeks.

"We have a lot of experience in this group with 10 of the players having played in the last World Twenty20 in 2014, also on the sub-continent," said Cricket South Africa (CSA) selection convener, Linda Zondi.

"Dale’s return is very good news. He brings tremendous experience and leadership to the team, not to mention his skills as the outstanding fast bowler of his generation."

Proteas coach, Russell Domingo said the upcoming triangular series would be the perfect opportunity for the team to prepare ahead of the World T20 tournament.

"We take some confidence from our T20 series wins against Bangladesh and India and kept relatively the same players who have had success on the sub-continent," Domingo said.

"We have been playing good T20 cricket of late and this is our opportunity to showcase our skills at a World event. The upcoming T20 series’ against England and Australia will be the ideal platform for us to fine-tune some combinations and to hopefully gain some winning confidence ahead of the tournament next month.

"We are in a tough group in the tournament with England, West Indies, Sri Lanka and a qualifier. All of the top six teams on the world rankings have the skill and ability to lift the trophy so it’s a completely open competition with high stakes."

Proteas T20 captain Faf du Plessis added: "The ICC World T20 is the competition that we have been working towards over the last 18 months.

"We have been playing together as a squad for some time now and are really hungry and motivated to put in the performances to bring us success. I’m really excited about the group of players who will be representing the country and hope we can make everyone proud."