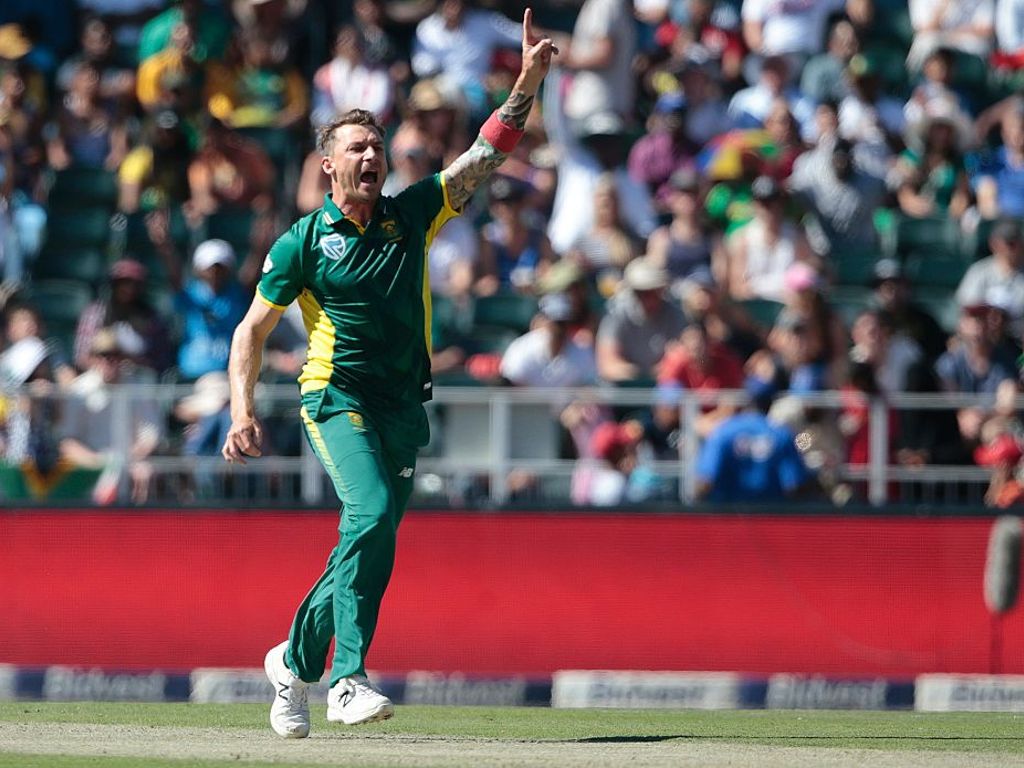 Veteran Proteas seamer Dale Steyn has let on that he will not continue playing limited overs internationals after the 2019 World Cup.

Steyn cited his advancing years as the chief reason behind the decision. Steyn couldn’t see himself turning out at the 2023 World Cup as a forty-year-old.

Speaking from a sponsors event Steyn said: “I will be trying to get to that World Cup (in England). But after the World Cup I don’t see myself playing white-ball cricket for South Africa. By the time the next World Cup comes, I will be 40.”

Steyn has not been selected for the ODI series against Sri Lanka but hopes his experience will help earn him a place in a squad full of young bowlers.

“I hope that will be my trump card when the selection comes to the World Cup. I may not necessarily play all the time. But I think my experience will help with me just being there.” 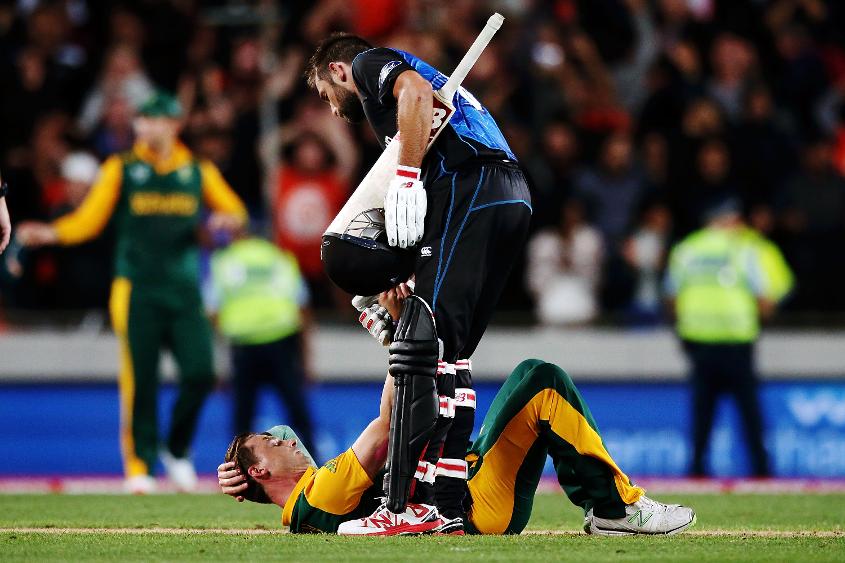 Steyn is hopeful that his injury troubles are behind him and said that he would like to keep playing Test cricket for some time.

He went on: “When it comes to Test cricket, I would like to play as long as possible. I have finally come out of a cloud of injuries. I broke my shoulder and in my first game on return (against India at Cape Town), I landed in a foothole. It was rotten luck.

“It’s quite difficult to come back from a broken shoulder, especially with your bowling arm. I feel that [the injury] is gone and now I am fit. I played two Test matches without an injury, bowled at a good pace and never went off the field because of niggles. It’s a big plus.”