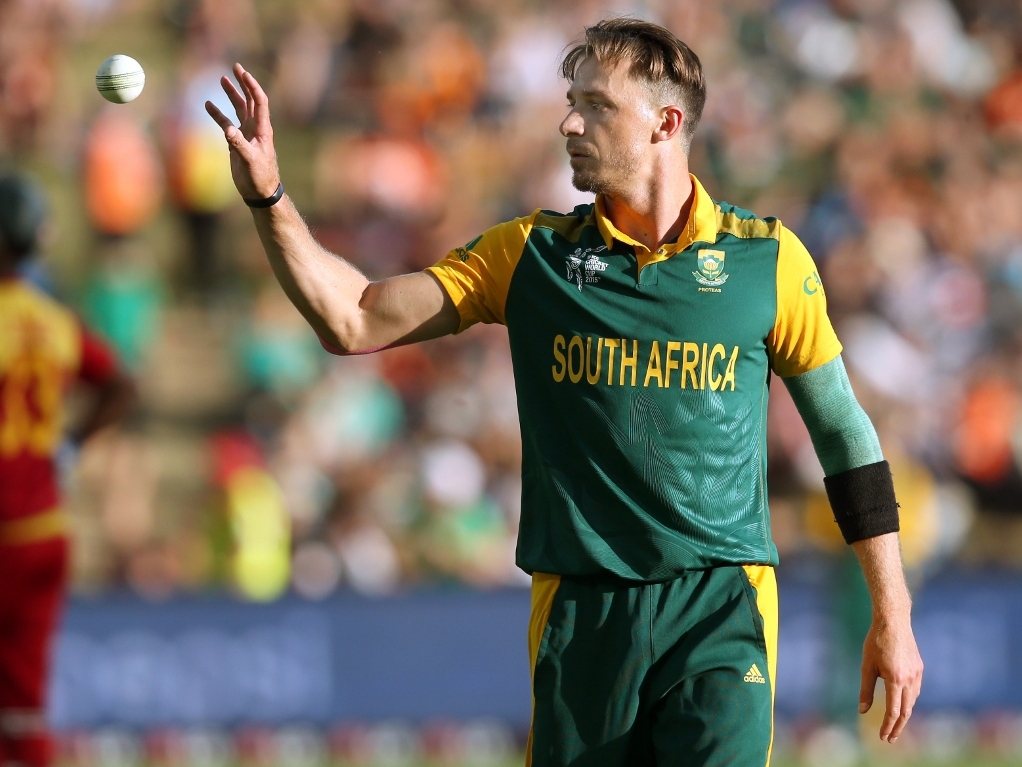 South Africa are likely to be without veteran fast bowler Dale Steyn for the one-day series in Bangladesh in July, at least in a playing capacity, as he says he'd rather save himself for Tests.

The 32-year-old has had a rough year in the shorter formats, not really finding his feet at the World Cup and having a disappointing IPL, and he says he's starting to feel his age and needs to maximise his time.

With the Proteas going to visit the Tigers in two months, Steyn says he might go as a mentor figure, but is unlikely to play, opting to make the most of his body in the Test arena, but far his preferred format.

Steyn told Wisden India: "I love playing Test cricket and I know that my days are numbered with regards to how many Test matches I'm going to have left, so I'd prefer to play a lot more Test cricket.

"It might sound very cocky or naive of me, or self-centred, but I want to win a World Cup for my country, and they only come around once every four years. If you're playing in the Twenty20 World Cup, luckily they come around every year (sic).

"So with due respect to places like Bangladesh or Zimbabwe, going and playing three ODIs in Bangladesh does nothing for my confidence as opposed to knowing that I'm going to a World Cup.

"At this stage of my career, I'd rather be saving myself to go and participate in the major tournaments, rather than wasting the few balls I have left in my career in a Bangladesh match.

"I'd rather go to Bangladesh to help and support future South African bowlers, and use what is left of the 10,000 or 20,000 deliveries that I have left in my body for the big tournament.

"That’s where I'm at personally. At the beginning of my career, I would have done everything; I would have gone every tournament and to every place.