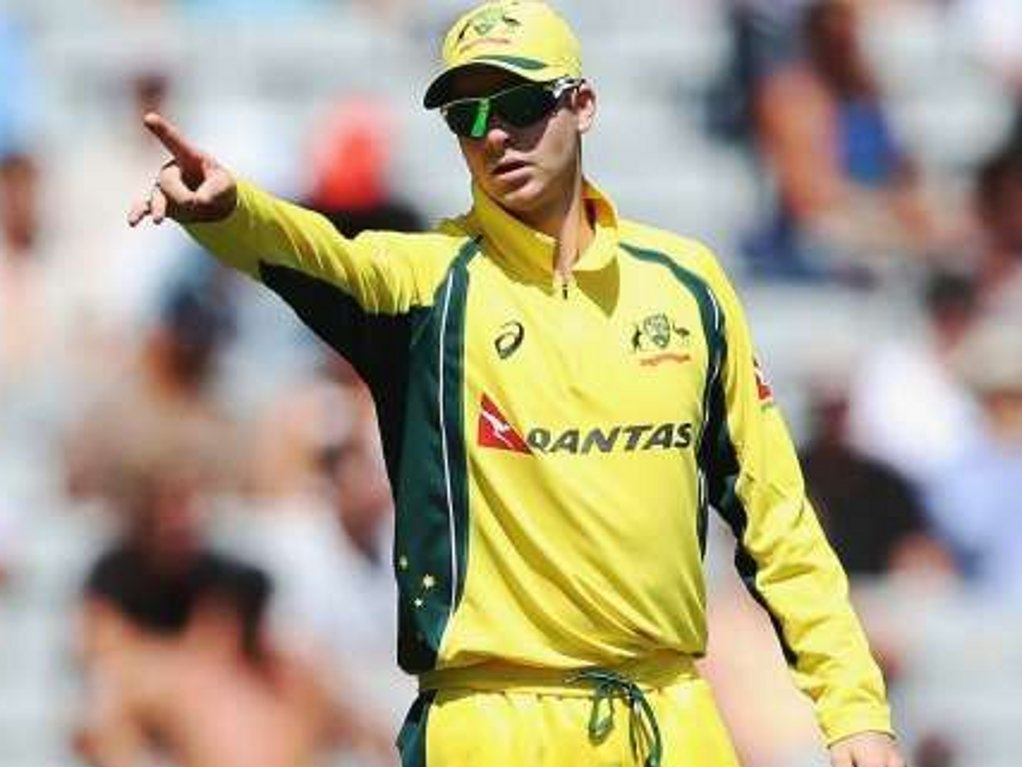 The decision to send Australia captain Steve Smith home from Sri Lanka with the tour still ongoing has prompted some baffled, and mocking, responses from former and current players.

Smith was sent home with the ODI series still on the go, ostensibly to rest ahead of the tour to South Africa, which is more than a month away. Former Sri Lanka skipper Mahela Jayawardene found this baffling.

He tweeted: "Surprised to see smith going back home to prepare for SA tour when this one is not finished. Would any other @CricketAus captain done this?"

Then on Friday, South Africa fast bowler Dale Steyn took the mickey on Twitter as well. Team mate Farhaan Behardien made an innocent observation that 'Waking up in your own bed… #priceless' to which Steyn responded: 'Steve Smith agrees… (laughing emoticon)'.

Australia coach Darren Lehmann responded to Jayawardene's comment, and also Shane Warne's criticism of the 'bits and pieces' team selection, by saying: "We respect our former captains and former greats who have an opinion.

"There's no dramas, they're entitled to that. But we think it's the best thing for Steven to get him right and ready to go.

"We planned that for a long time and he (Smith) took some convincing, there's no doubt about that.

"But as a coach and a selection panel we're making sure he's fresh and ready to go each and every time he plays for Australia.

"We just wanted to make sure that he's fresh and ready to go for South Africa and then the big summer ahead."

Australia still have three ODIs and two T20s to get through before returning home. They lost the Test series three nil and are level at one all in the ODIs.