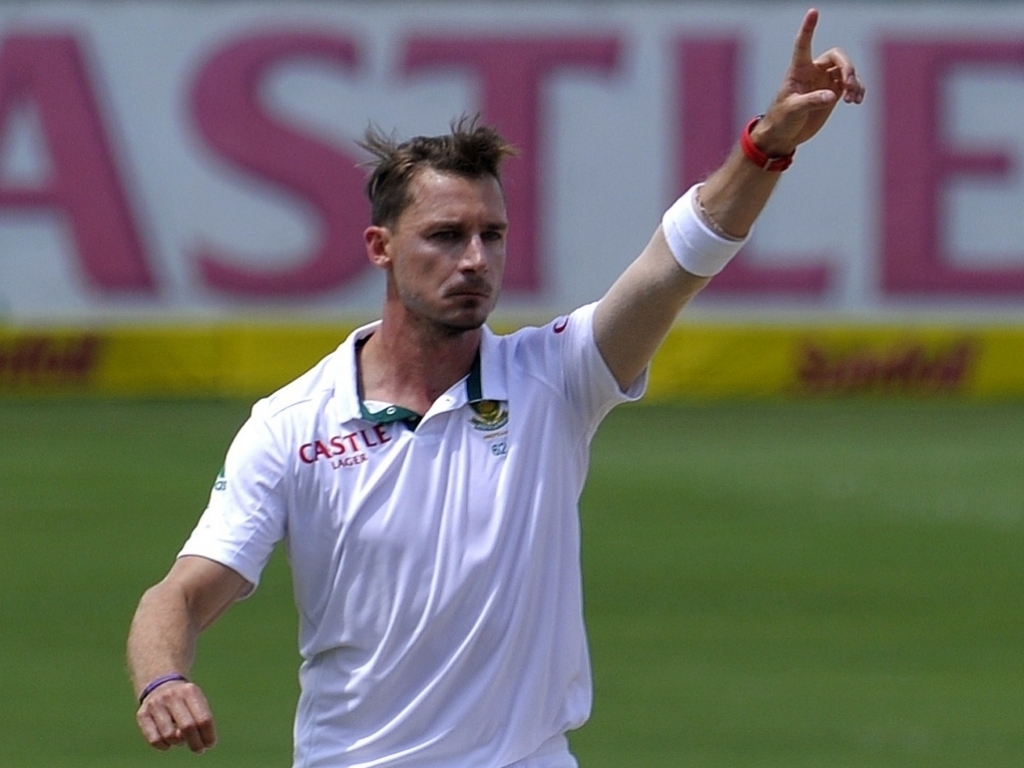 Fresh off a six wicket haul against the West Indies in the first Test in Centurion on Saturday, Proteas fast-bowler Dale Steyn is poised to overtake Makhaya Ntini as the second-highest wicket-taker, in Tests, for South Africa.

Steyn claimed 6/34 in the second innings against the tourists as South Africa romped to an innings and 220 run victory, and in the process moved to 389 wickets in the longest format of the game.

"I wish him good luck, and I'll be the first person to congratulate him. You can't keep the records forever, you know someone is going to break them," said Ntini.

"Seeing someone breaking a record is exciting, and I'll be honoured when Dale Steyn passes me."

Shaun Pollock claimed 421 wickets in his 108 Test career at an impressive average of 23.11 to set the mark for the most wickets by a South African bowler.

"He'll be chasing Shaun Pollock after that for the number one spot, he's got a lot of time to do that," Ntini said.

After going wicketless in the West Indies first innings from 14 overs, Steyn was back to his ruthless best with four wickets in 16 balls.

With two matches remaining in the three Test series against the West Indies, Steyn could increase his wicket tally substantially starting with the Boxing Day clash in Port Elizabeth on Friday.

The Phalaborwa Express, at 31 years old, is 11 wickets shy of the magical 400 Test wicket mark, and could also become the 12th player in the history of the game to achieve that milestone.

"No one thinks of getting 400 wickets when they start out playing. It's just a thing we do for fun. Later you begin to appreciate milestones and records, and that they're there to be broken," said Ntini.

"You talk about guys like Malcolm Marshall, Ian Bishop, Courtney Walsh, Brian McMillan and Allan Donald. We wanted to be like the guys that came before. And those guys are known to the world because of their milestones."

Steyn as the top-ranked Test bowler in the world at the moment, had deservedly reached the summit of the rankings said Ntini.

"Without a doubt he's the best fast bowler in the world at the moment.

"He has stayed at number one because he believes the longer he stays there the better it is for his country."

When Steyn passes Ntini, he will have just seven fast bowlers ahead of him on the all-time wicket-takers list and will surely end his career as the most the successful quick South Africa has produced.

"Whenever any country plays South Africa, the first person to come to mind is Steyn. They know if they can get through Steyn, they can make runs, but if he starts getting wickets, they're in big trouble.

"It was the same when I played, people would always talk about Pollock and Donald."