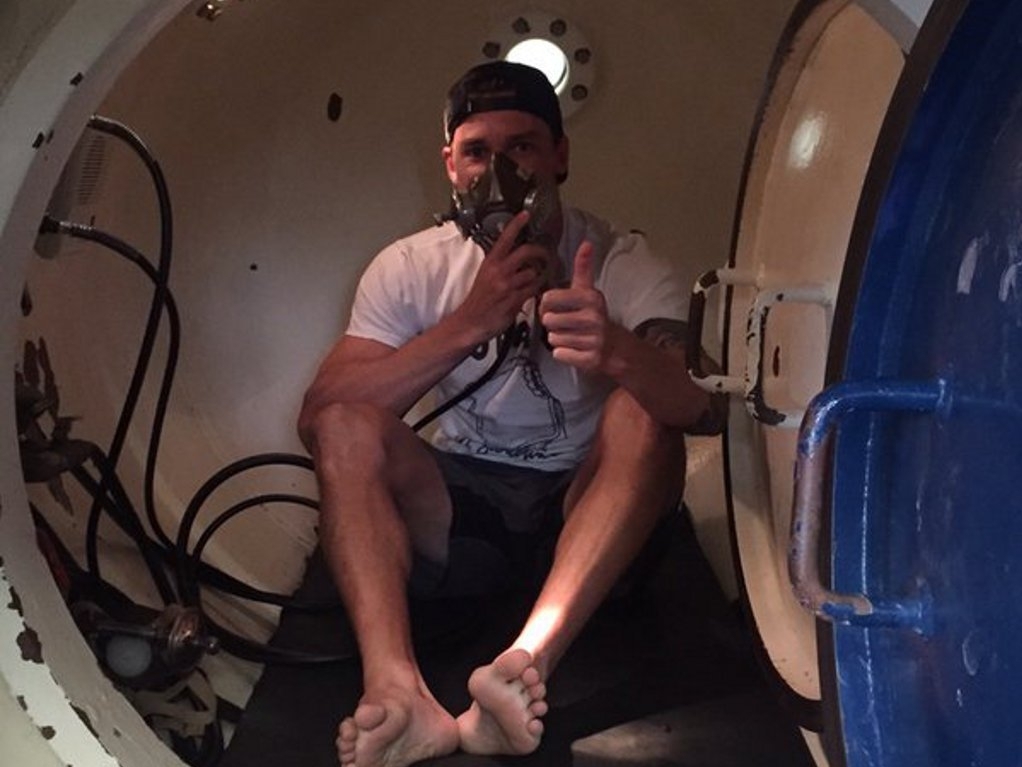 South Africa will be without fast bowler Dale Steyn for the fourth Test against England at Centurion, according to reports, as his injured shoulder will not be risked ahead of the shorter formats.

Steyn missed the second and third Tests with the shoulder injury, and while he has been undergoing hyperbaric chamber treatment, and will technically be fit, Cricinfo is reporting that he will not be risked, given the series is lost.

As for Quinton de Kock, who missed the third Test with an injured knee, which he picked up while walking his dogs the night before the third Test, he is slated to return. His knee injury was not as bad as initially feared, CSA said.

As such, Dane Vilas, who was flow in on the morning of the Wanderers Test, could miss out despite his superb efforts with the gloves. But it will be De Kock's batting that gets him back in, as Vilas failed to impress.

Other changes on the cards are opener Stiaan van Zyl making way for Stephen Cook, while Faf du Plessis could be dropped in order to get JP Duminy back in the side. Spinner Dan Piedt could also return, with Hardus Viljoen the most likely to be dropped.

The final Test starts on 22 January, with England leading the series two-nil. A defeat for the Proteas will mean dropping to fourth place in the ICC Test rankings, having started the series at number one.