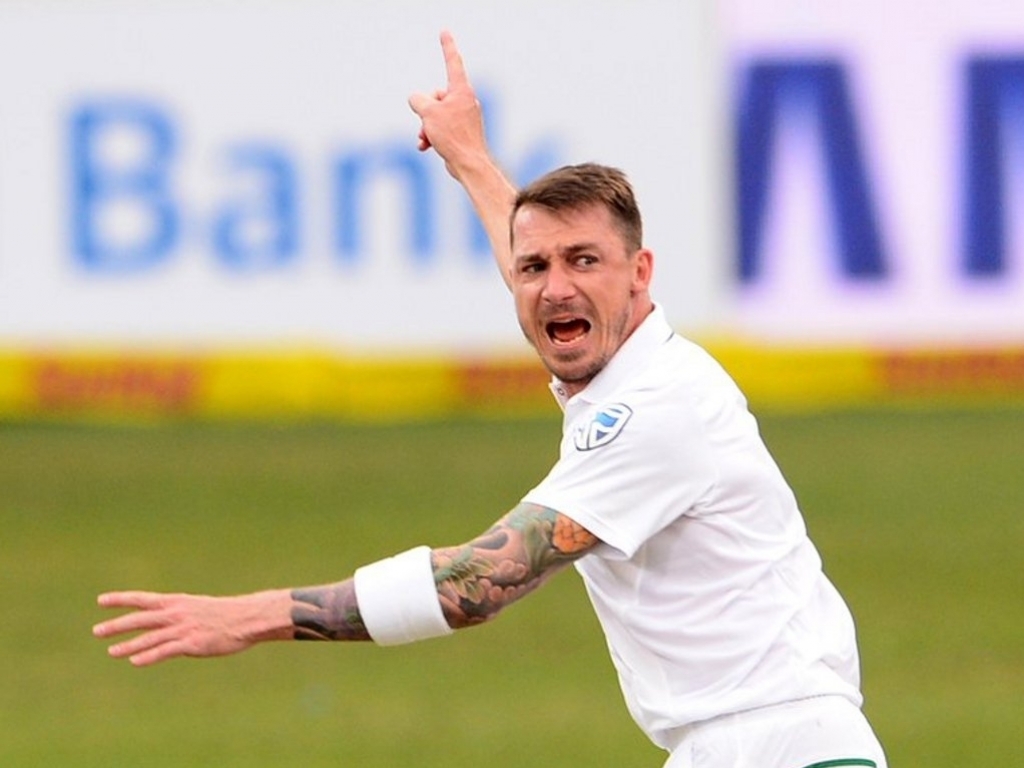 South Africa fast bowler Dale Steyn says he will be aiming to remove any Australia batsman, but is particularly eager to dismiss David Warner and Steve Smith.

He called them the ‘head of the snake’ in that once they were removed, the rest of the order would follow in the upcoming Test series.

Steyn has happy memories of playing in Perth, the venue for the first Test, and told the media on the weekend that he was keen to cause chaos.

Steyn said: “I want to make life difficult for everyone. I think the captain is the main guy.

“The biggest guys that are going to score runs for them are probably Dave (Warner) and Steve (Smith).

“So if you can cut off the head of the snake, the rest of the body tends to fall. We’ve done that in the past.

“We’ve tried to attack the captain because he is the leader and cause a bit of chaos there, and sometimes it does affect the rest of the guys.”

He elaborated, via a nautical metaphor, on his desire to take Smith’s wicket: “I think the Aussie captain, they lead the attack.

“From my history of looking at Australian cricket you look at guys that are great players like Steve Waugh.

“He stands out, I don’t think many people can name a team underneath him but you remember Steve Waugh.

“You can remember Ricky Ponting, and Michael Clarke and then Steve Smith falls into that bracket.

“The moment you can get hold of your captain the rest of the players, in my opinion, rely heavily on him.

“He leads the ship so when you pull the plug on that kind of ship and he’s holding it you can sink it.

“It’s not very easy but there’s a way to sink it.”