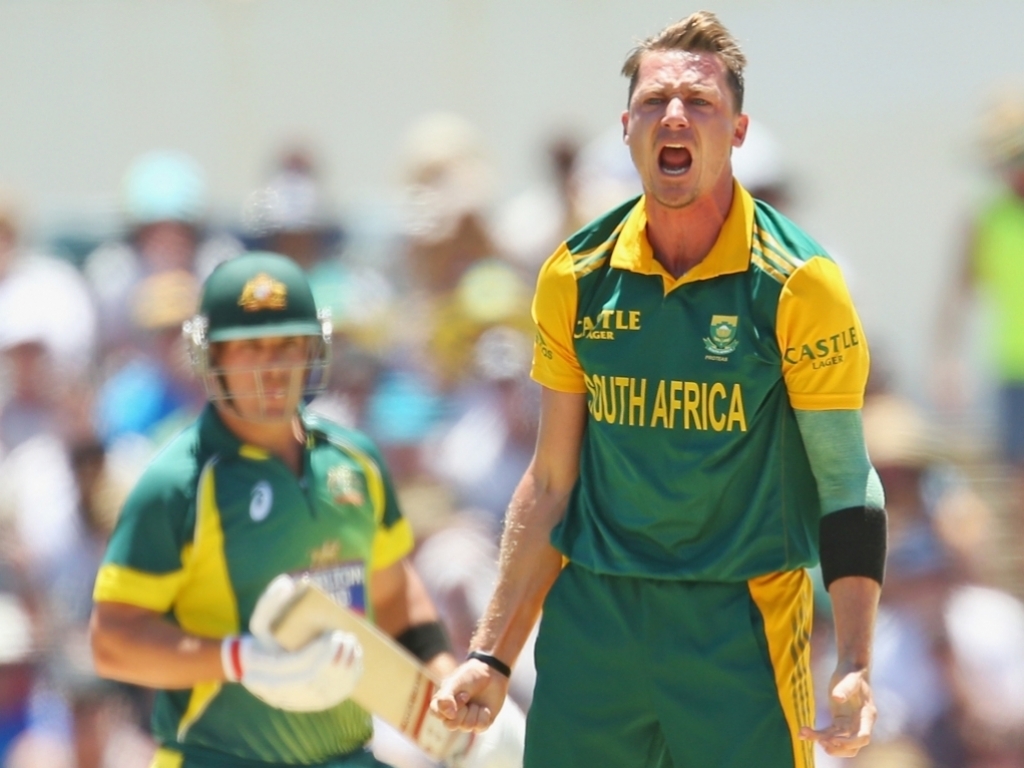 South African Fast bowler Dale Steyn is anticipating another contentious battle with Australia, ahead of Wednesday's  third ODI in Canberra.

The five-match series is locked after a win apiece in Perth last week, where the Aussies and Proteas resumed a fierce rivalry that was particularly evident during the Test match in Cape Town earlier this year.

"It was great theatre, great to watch. But it just got heated and a little bit out of hand. And things got said that probably shouldn't have been said. One team won, one guy was extremely happy and the other guy didn't win, and he wasn't very happy about it, so if that Test match was a draw, who knows what would have been said when we were shaking hands," said Steyn.

"Would there have been an apology, would someone have said something? At the end of the day it doesn't matter man. That's why we go and watch cricket, it's great fun, it's great to see. I don't expect anything less in this series.

"It would be a disappointment if Mitchell Johnson didn't abuse Faf du Plessis, it would be disappointing if I didn't abuse somebody. And David Warner didn't have a go at someone, why would anyone want to come and watch us play cricket apart from our skills? It's got to be entertaining and that's why we play."

The Proteas are expected to name an unchanged XI for the third ODI at the Manuka Oval, while the hosts have rested Johnson, sidelined spinner Nathan Lyon and recalled left-arm slow bowler Xavier Doherty. Melbourne and Sydney will host the fourth and fifth matches on Friday and Sunday respectively.