Steyn’s best Test efforts Down Under 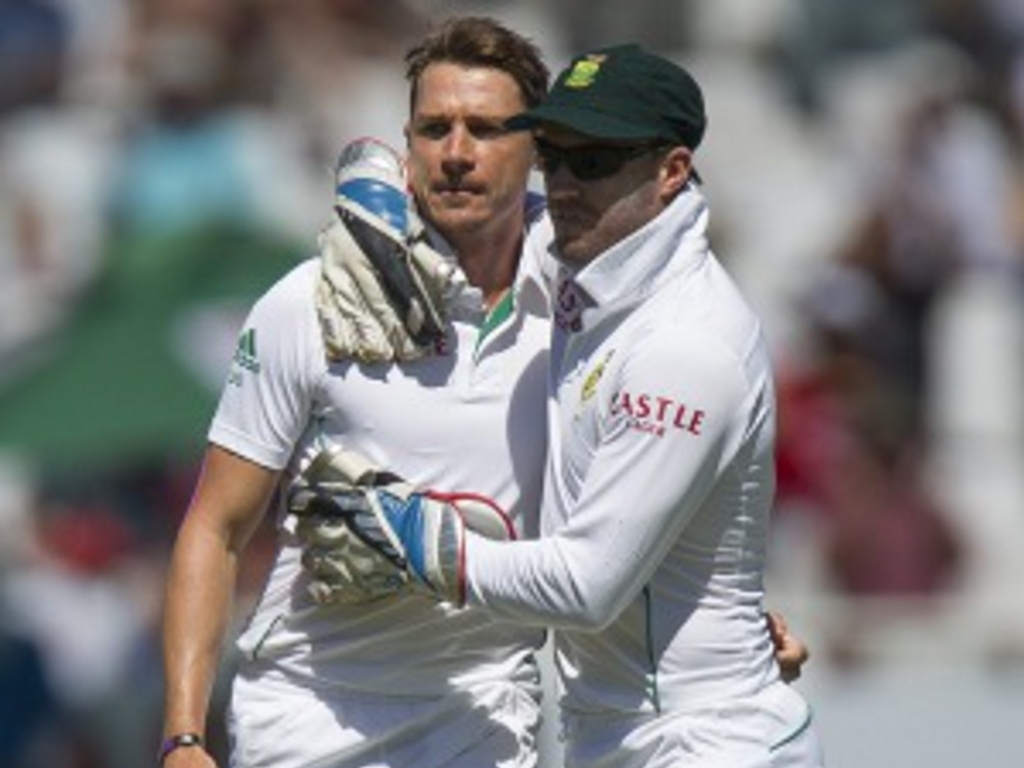 South Africa and Australia have an interesting habit of winning Test series when on the other’s home soil, and the Aussies will be on full guard when Proteas paceman Dale Steyn marks his run up in Oz in November.

The Proteas have won their two most recent series in Oz, the same being true of the reverse, though this series will see the first day-night Test between the sides, and the Aussies hold the advantage in that regard.

Steyn’s first ever Test encounter with the Aussies was the tour to the Antipodes in 2008, where he averaged 26 with the ball and took 18 wickets in three Tests.

He followed that up two months later, when the Aussies went to South Africa, by taking 16 more wickets at an average of 29. The Aussies won the series in SA though.

The end of 2012 saw the Proteas go Down Under again, and again they won the series, with Steyn taking 12 wickets in three Tests. But seven of those came in the crucial final match in Perth.

Steve Smith, David Warner, and Aaron Finch have all expressed just how unexcited they are to face Steyn in the upcoming series, and with good reason.

A refresher of Steyn’s best efforts in Oz:

Steyn’s most successful match Down Under was the second Test of the 2008 tour, in Melbourne, where his 10 wickets heavily contributed to the Proteas winning the series with a match to spare.

More than one wicket, including that of Mike Hussey in the first dig, saw the batsman not have enough time to get the bat out of the way as he attempted to leave the ball, as the delivery was just too quick.

The Proteas went on to win the match by nine wickets as they only needed 183 to win. PS: Steyn also scored a half ton in the first innings.

Steyn and Vernon Philander reduced the Aussies to 45 for six on day two, Steyn taking four of the top order, and he followed that up with three more in the second innings.

As a result, the Proteas won by nearly 400 runs as the Aussies needed over 600 to win the third Test. The difference in the batting between the sides was marked, and the Proteas won the series one-nil.

This will be the most recent memory of playing Tests in Australia Steyn has, and he will be eager to replicate it at the WACA on 3 November.