Home News Stitched up Starc out for three weeks

Stitched up Starc out for three weeks 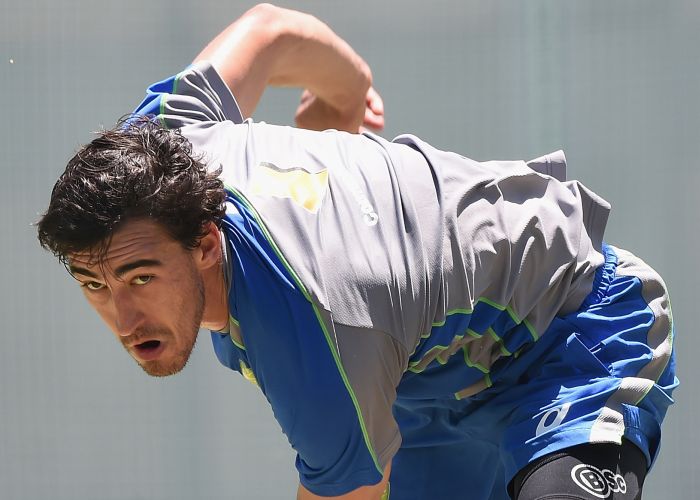 Australia fast bowler Mitchell Starc is out of action for the next three weeks after picking up 30 stitches in his leg in a training accident on Thursday.

Starc was not slated for the tour to South Africa so will not miss those ODIs, and the team doctors are confident he’ll be fit for the start of the home summer series in a month’s time.

The player fell and cut his leg on a stray piece of equipment, and it was serious enough that an ambulance had to be called. He was taken to St George’s hospital for treatment.

Cricket Australia Chief Medical Officer John Orchard said: “Mitchell was taken to St George hospital in an ambulance this afternoon suffering a deep laceration to his left shin after colliding with some training equipment.

“Fortunately there were no bone fractures or tendon damage to his leg and he underwent surgery this afternoon to clean the wound and received approximately 30 stitches.

“He will remain in hospital for the next few days to minimise movement to his leg and will use an extension brace for the next 2-3 weeks until his stitches are removed.

“At this stage, barring any complications, we are hopeful he is on track to play at the start of the Australian summer.”