Stoinis in for injured Marsh 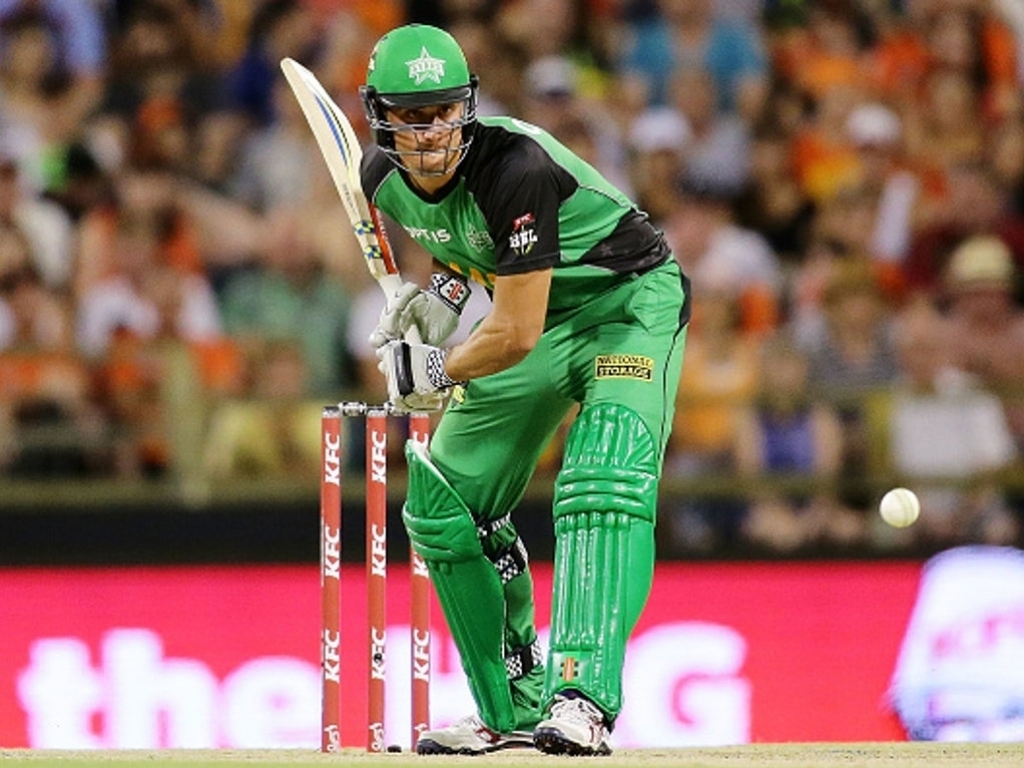 The Cricket Australia National Selection Panel have named Victorian all-rounder Marcus Stoinis as the replacement for the injured Mitchell Marsh in the one day international squad.

Stoinis will play for the Melbourne Stars in their Big Bash match against the Brisbane Heat tomorrow night before travelling to Perth on Wednesday with Adam Zampa, who has been released from the squad to play in the same match.

The allrounder has made one previous ODI appearance, turning out for Australia against England at Headingley in 2015, he scored 4 and returned figures of 0/17 from four overs.

Stoinis scored 124 runs in the Matador cup this season at a mediocre average of 24.80 and took 9 wickets at the cost of 240 runs in his fifty overs in Australia’s domestic fifty over showpiece with a best bowling effort of 3/28.

His career record is unimpressive having scored 820 runs at an average of 25.45 in 34 innings in List A cricket.