Home News Stoinis to throw caution to the wind against England

Stoinis to throw caution to the wind against England 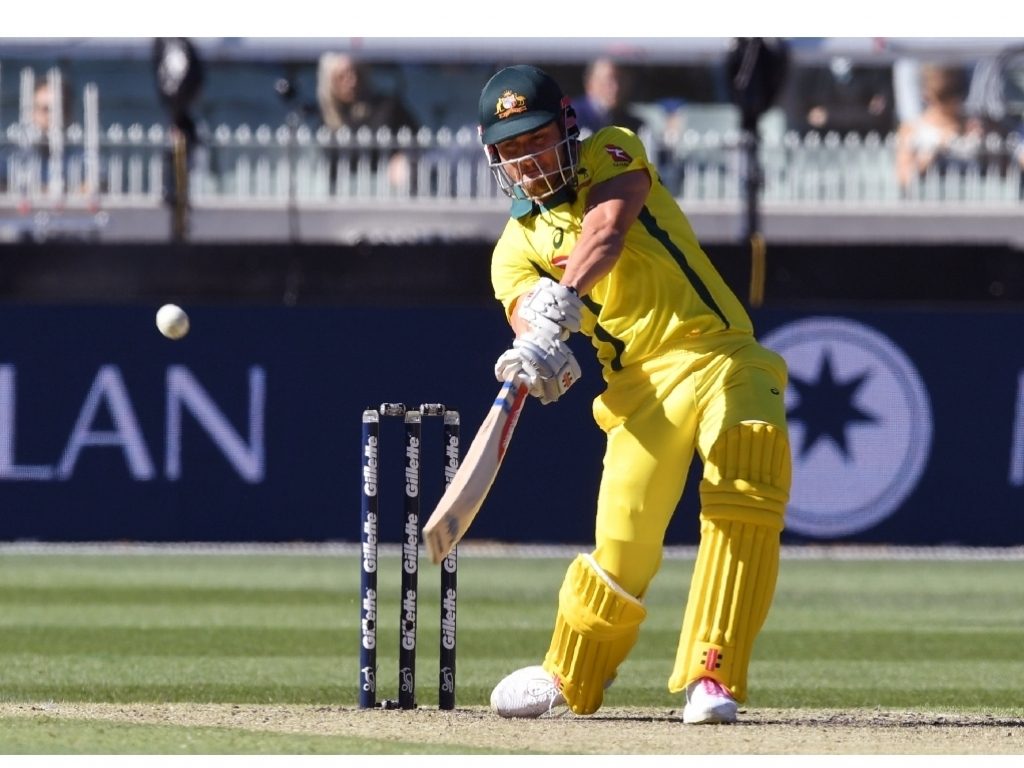 Innovation and aggression will be what recalled Australia batsman Marcus Stoinis is looking to bring to the crease against England.

Stoinis says that he learned a lot during last season’s Big Bash League and is pushing himself to be more creative in the middle.

Willing to twist rather than stick

An area Stoinis has worked on is his footwork, which he feels is key to scoring quickly as a middle-order man.

“I was more willing to move around the crease a little bit (during the BBL) and create a few options and change the dynamic of the game,” Stoinis told reporters from Southampton on Saturday. “I’m quite a structured player (so) that’s a small thing I’ve changed.

“Batting in the middle you have to be a bit more creative when there’s five (fielders) on the boundary… You can’t always just use your power.

“It might be early in the innings or might be more to get off strike. If I get an idea by reading the bowler of what they are trying to bowl, being able to manipulate the field and pick spots where I want to hit boundaries (will be beneficial).

“It’s something I did a bit earlier in my career when playing for Australia.

“Being younger you are a bit more carefree and looking to take risks. I went away from that a bit so it’s probably something I can bring back into my game.”

Before leaving Australia, Stoinis reflected on his career arc, saying that he feels that he is still learning how to be a middle-order batsman in limited overs cricket.

“It (batting in the middle order) is probably something I’m learning my craft at still. Things like moving around my crease – that’s not typically something an opening batsman does.

“There’s a few things I’ve looked at and hopefully that helps.”

Stoinis struck a BBL record high score in January and was recalled to the Australian squad for the limited overs tour of England. After a strong start in the intra-squad warm-up match, Stoinis looks set to return to the Australia T20I side for the first time since February 2019.