Home Countries England Stokes and Buttler in contention for Tests

Stokes and Buttler in contention for Tests 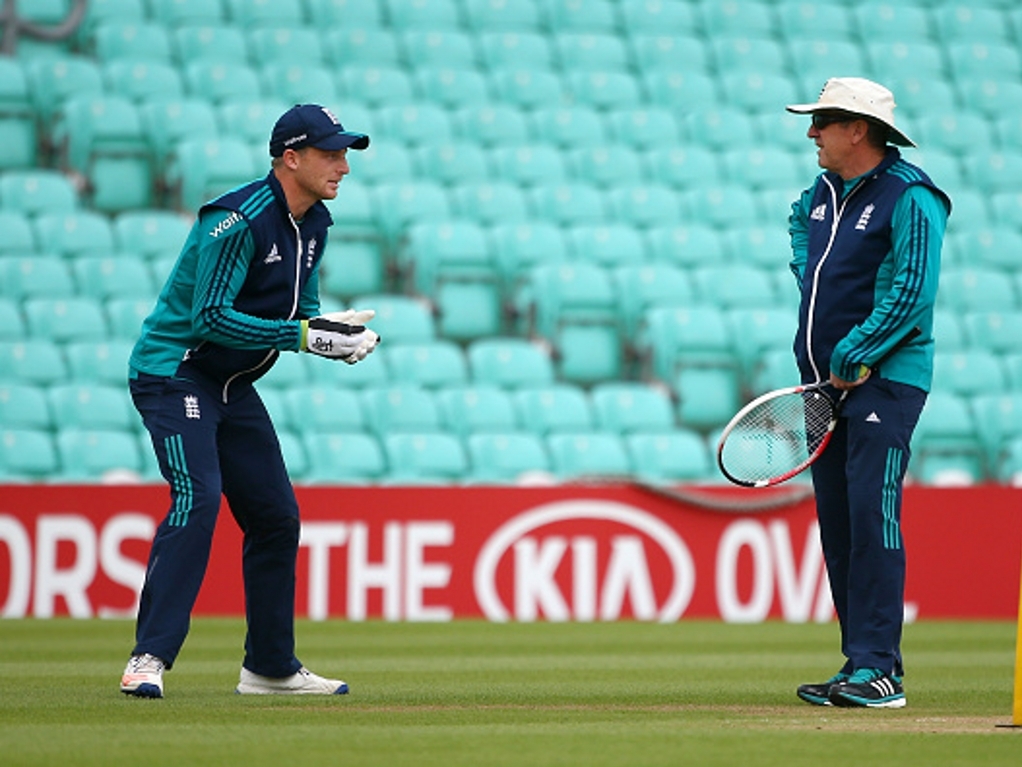 England coach, Trevor Bayliss, believes Jos Buttler and Ben Stokes could be in contention for the England squad to face Pakistan at Lord's on July 14.

Bayliss contends both players could earn spots in the team on the strength of their batting alone.

Stokes is making a return from injury, and while he will play county cricket for Durham, he is not yet ready to return to bowling.

Buttler meanwhile is being considered as a replacement for out of sorts glovemanm Jonny Bairstowm but Bayliss has said that Buttler could crack the nod as a batsman.

Speaking to the press after England's ODI victory over Sri Lanka, Bayliss said of Stokes: "From my point of view, he's in contention for a batting spot if it's fit,

"He's playing the next four-day game as a batsman and might, depending on how he's gone in the last few days in the nets, he might bowl some short spells. I'm just saying a guy who has made plenty of runs in Test cricket already, he has to be discussed I'm sure.

"Knowing Jos and the type of sportsman he is – whatever he's doing: darts, snooker, football, cricket – he's a game player. He could play as a bat, I'm sure. He could field, he wouldn't have too many problems at all.

"We saw Jonny field in these one-day games and he's a very similar sportsman as well, a good athlete, and I think Jos would be the same. He played in the IPL as a fielder. I think he could handle it."

The England boss does not believe that Buttler's lack of first class cricket should disqualify him from Test selection, saying: "Not for Jos, I don't think, the way he plays,

"Personally I think he'd be better in Test cricket if he played like he does in the white-ball game. That would be devastating, him coming in at six or seven and being able to play like that.

"He certainly looks like he has a lot of confidence at the moment, this series against Sri Lanka has probably been as consistent as he's played since I got here. The way he has struck the ball, the way he has carried himself, his keeping as well was pretty good, he's certainly in contention."