Home News Stokes: Could Bristol incident be best thing that happened to me?

Stokes: Could Bristol incident be best thing that happened to me? 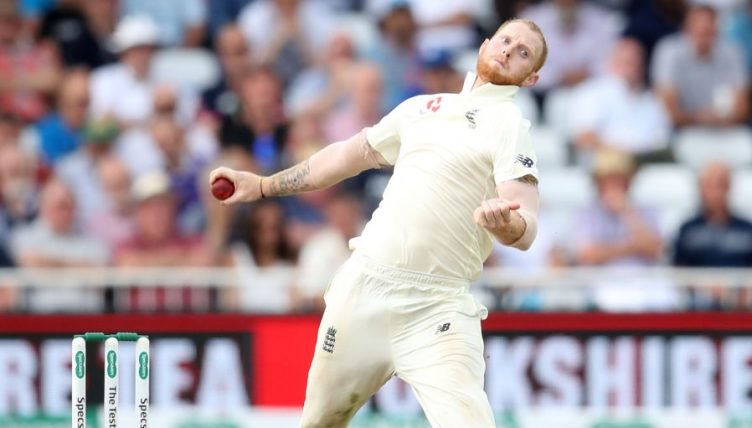 The Bristol nightclub incident that saw England all-rounder Ben Stokes miss the Ashes has changed him for the better, according to the player himself.

Stokes was charged with affray after being caught on camera repeatedly punching a man in the early hours of the morning following a one-day international with West Indies in 2017.

The Durham man was found not guilty but did not play for England while awaiting trial, meaning he missed out on the Three Lions’ highest profile series.

He has now returned to take his place in the side and will be a key figure as England go in search of World Cup glory early in the summer before attempting to wrestle back the famous little urn from the Baggy Greens.

The 27-year-old has now opened up about the incident and the way it has affected him since his comeback.

“It must be a subconscious thing, that I was that close to my career ending and being thrown away just like that. Maybe that is it,” Stokes told the Daily Mirror.

“Thinking all this is going to be taken away from me… that might be the thing that has changed the way I do things. It sounds silly, but could Bristol have been the best thing that could have happened to me?”