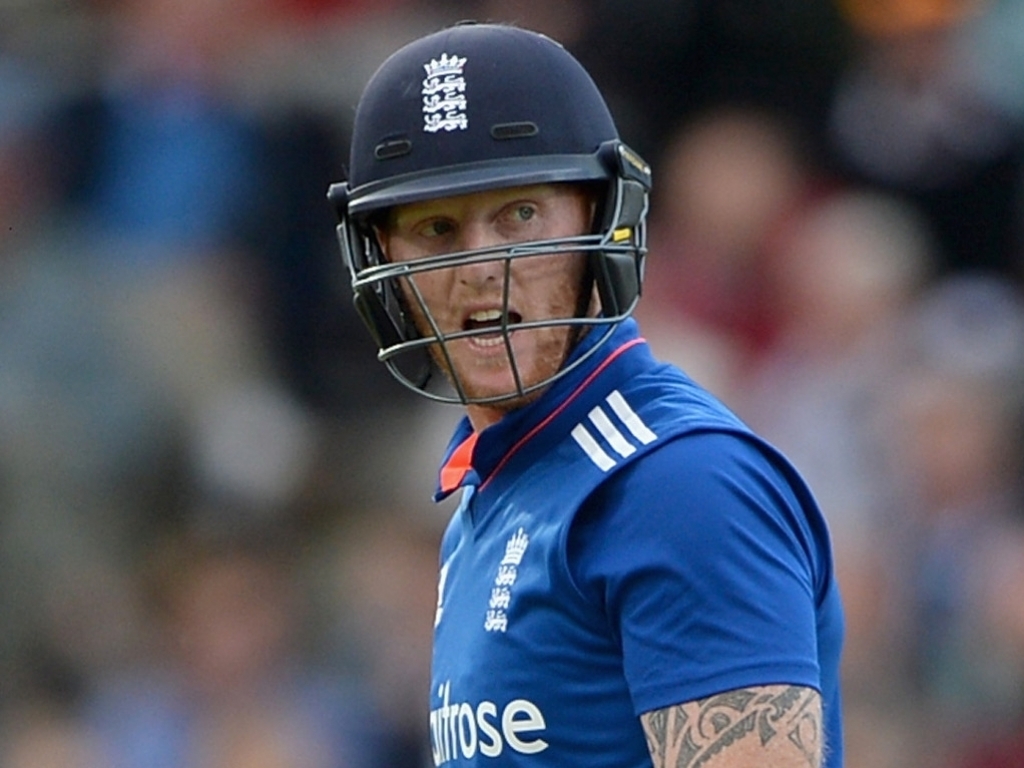 Claiming their first victory during their tour of India, England all-rounder Ben Stokes was relieved to have avoided a white-wash in the ODI series.

Stoke’s death bowling was called into question last year after he conceded four consecutive sixes against Carlos Brathwaite in the final over and lost the Twenty20 World Cup final in Kolkata.

However, the 25-year-old gained some sort of redemption in the recently concluded ODI against India at Eden Gardens, scoring 57 and getting two wickets for only eight runs in his final two overs.

While Chris Woakes was the one who successfully defended 16-runs in the final over, Stokes was looked at as the hero for his efforts.

“There was a bit of banter flying round with the lads in the warm-up days leading up to this so it was nice to come back here and get rid of any bad memories from that final,” said Stokes.

“It was a difficult time last time we came here, put it down to good captaincy from (Eoin) Morgan getting my overs out of the way before the end.

“It was nine months ago so memories of that have gone now.”

India captain Virat Kohli was also happy that Stokes was able to overcome his heartache that he suffered against the West Indies, calling the Brit a fighter.

“I really felt bad for him in that final. We all saw it,” said Kohli.

“I feel he’s someone who takes a lot of pride in his cricket, and I saw the disappointment and sadness on his face. But he’s a guy with great character, always fighting to win games for England. I’m sure it feels nice to him to have reversed the tables as far as this ground is concerned.”