Home Countries England Stokes: England are ‘under the pump’

Stokes: England are ‘under the pump’ 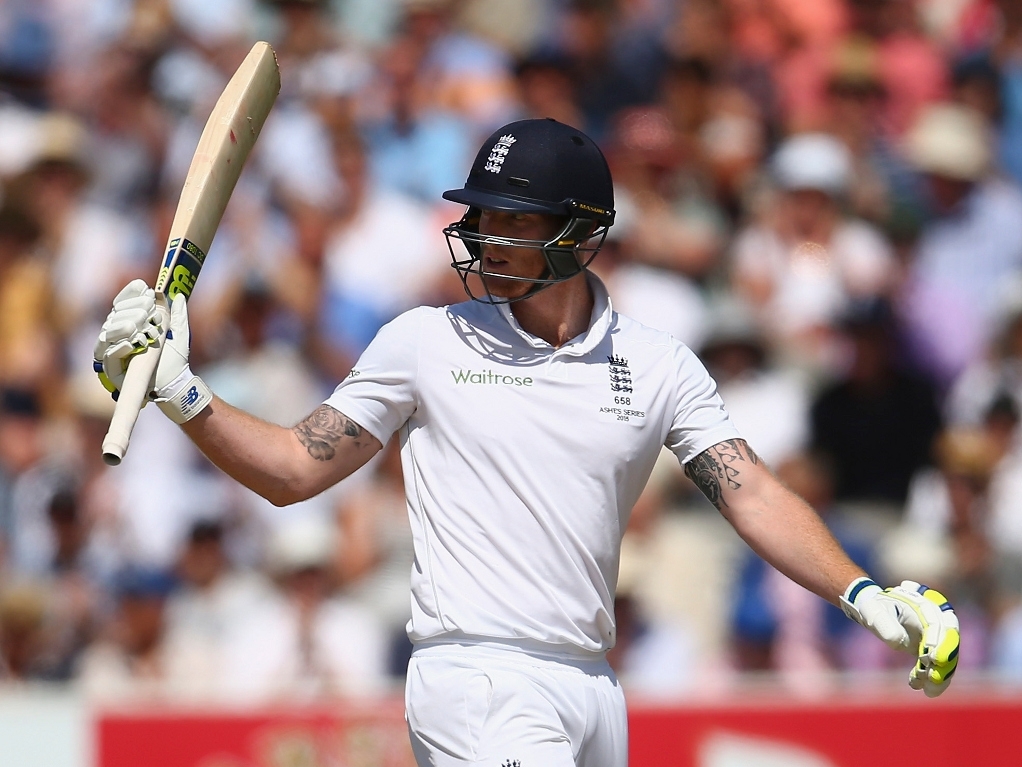 England all-rounder Ben Stokes says his side can still salvage the second Ashes Test at Lord's, but they need to make Australia bat for as long as possible come day four.

Australia were on 108 for none come stumps on day three, leading by over 360 runs, and Stokes hoped he and his fellow bowlers would be able to prevent a mammoth score of the last two days.

Stokes, who made 87 on day three after rescuing the side from 30/4 on day two, told Sky Sports: "We tried to keep playing positively, our natural way, we didn't get off to the best start yesterday but me and Cookie managed to rebuild.

"It's been working for me the last couple of weeks, trying to stay as positive as I can but treating every ball on its merit.

"We're under the pump, tomorrow's a big day for us.

"We've got to get our heads around the fact we've got to bat 150 overs. We need to try to make them bat as long as possible, not let them get too far ahead in a short space of time."