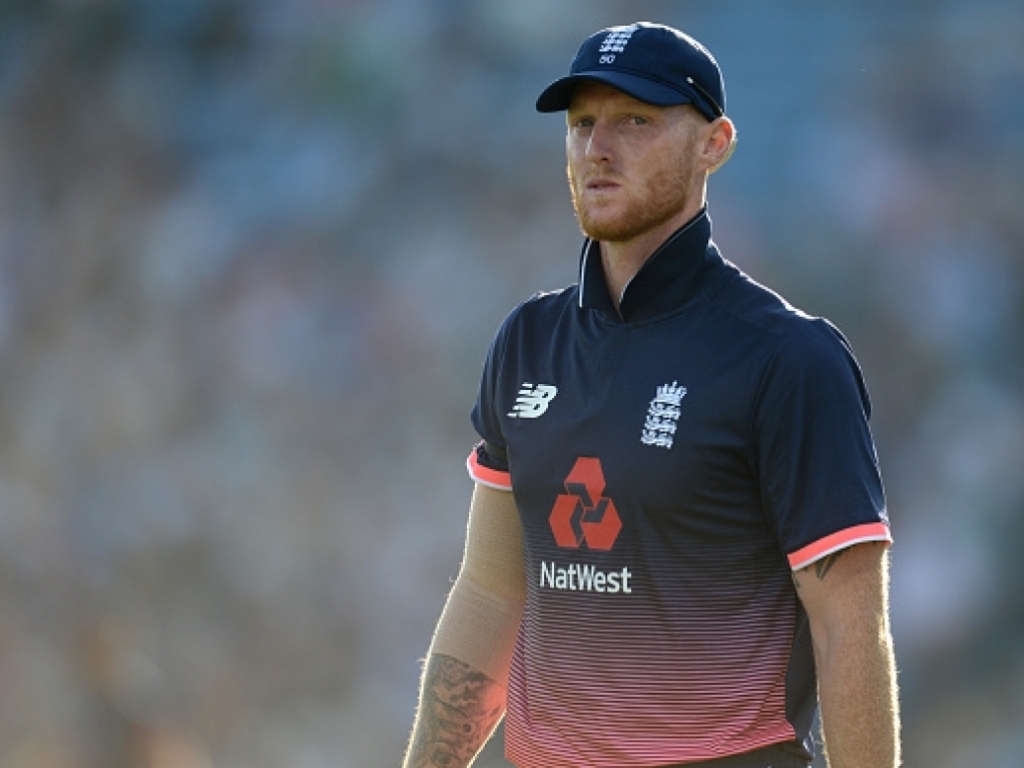 Ben Stokes long awaited return to international cricket may have been hit with another delay in the form of his court date.

Stokes has been advised to appear before Bristol Magistrates Court on Tuesday February 13 the same day England are scheduled to play the Black Caps in a T20I in Wellington.

The Crown Prosecution Services announced on Tuesday that Stokes, along with Bristol locals Ryan Hales and Ryan Ali, were each charged with one count of affray – laid by the Avon & Somerset Police on advice from the CPS – following a late-night incident on September 25.

The ECB announced on Wednesday that Stokes would join up with the T20I squad in New Zealand but that appears to now be in doubt.

Many have been critical of the ECB after they immediately announced Stokes would once again become available for England hot on the heels of him being charged by the CPS. 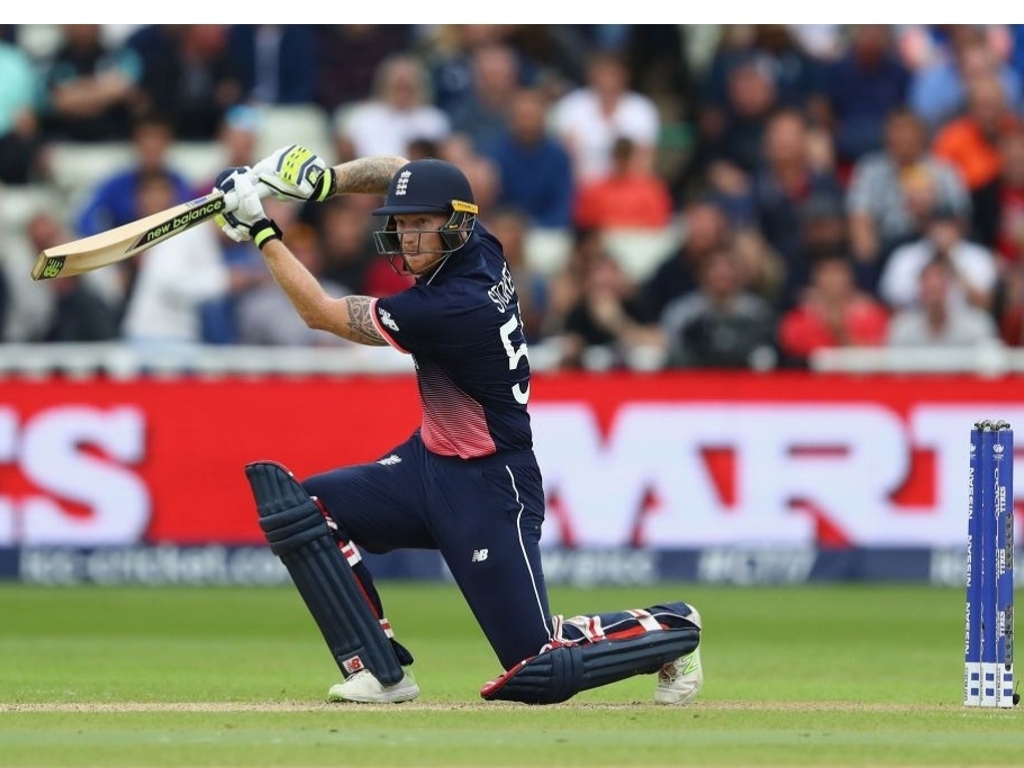 One of those who slammed the board was former skipper and Sky Sports pundit Michael Atherton.

Atherton said on Sky Sports: “It seems illogical in certain respects given that they essentially suspended him for the last two or three months, since the event in Bristol, and are now allowing him to play, even though the CPS decision has still got some time to run.

“So it’s hard to square the two positions. You’d think there would be some consistency shown all the way through.

“Either you let him play for the past two or three months or you continue with the policy of what has happened up until now, with the effective suspension. It seems illogical to change course at this point and I think most people would find it hard to square the two positions.”

It is now unclear when Stokes will return to action.