Home Countries England Stokes: ‘I was trying to protect myself’

Stokes: ‘I was trying to protect myself’ 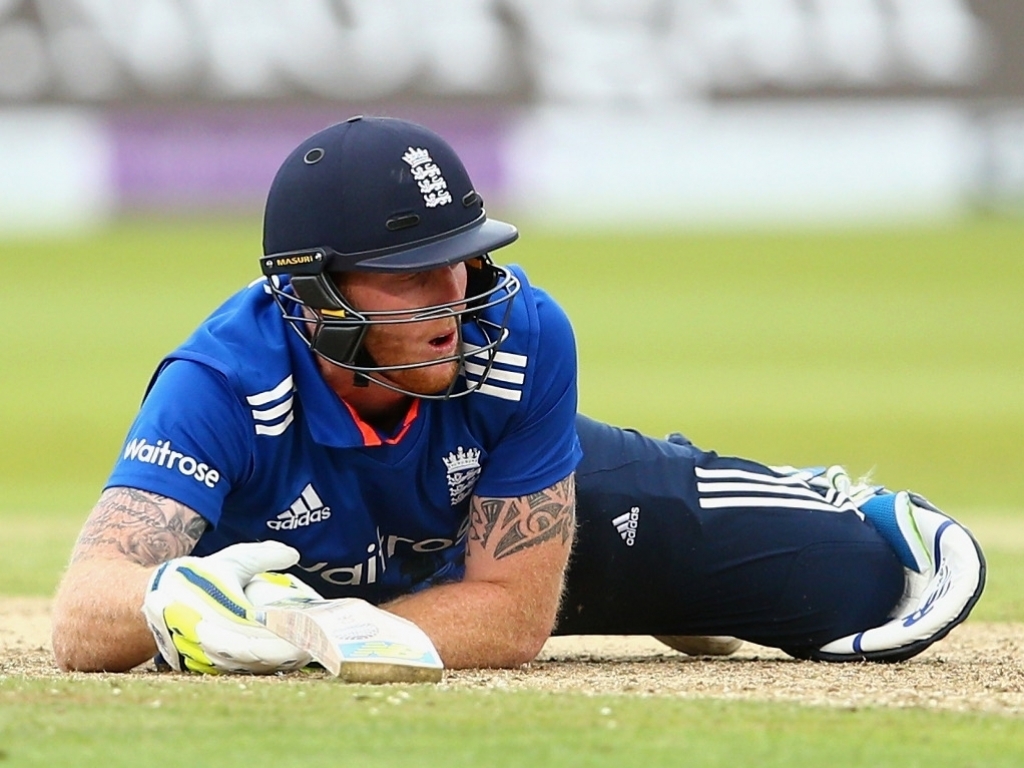 England all-rounder Ben Stokes has maintained that he was trying to take evasive action, and not intentionally stop the ball, when he was given out for obstructing the field in the second ODI against Australia.

Stokes became the first England batsman to be given out that way in ODIs, when he stuck his hand out to prevent a Mitchell Starc shy at the stumps from reaching its destination. Upon looking at replays, the umpires deemed it out.

Stokes, however, denied it was a wilfully obstructive act, and the laws state that intent has to be there for it to be given out. England skipper Eoin Morgan was furious at the time, saying Steve Smith, the Aussie skipper, should have retracted the appeal.

Stokes told Cricinfo: "A guy (Starc, the bowler) was standing there five feet away from me and it was just a complete reaction.

"I didn't put my hand there wilfully, it was purely out of human reaction to protect myself. But the decision was made, there's nothing I can do but it wasn't wilful whatsoever."

The reactions from the England fans at Lord's was loud and enraged, and Stokes said while he was upset about it, it's not like the incident lost England the match. They did so by playing poorly, as Morgan also admitted after the game

Stokes added: "The crowd maybe got a bit out of control, there was a lot of booing going on with the incident.

"It's one of those decisions where you can't look back and have any regrets because it's been made, you can't change what's happened it's just a shame it came to the uproar it has.

"It probably took away from the fact that we haven't actually played very good cricket in the first couple of games which is the biggest thing for us so we just have to put it behind us."