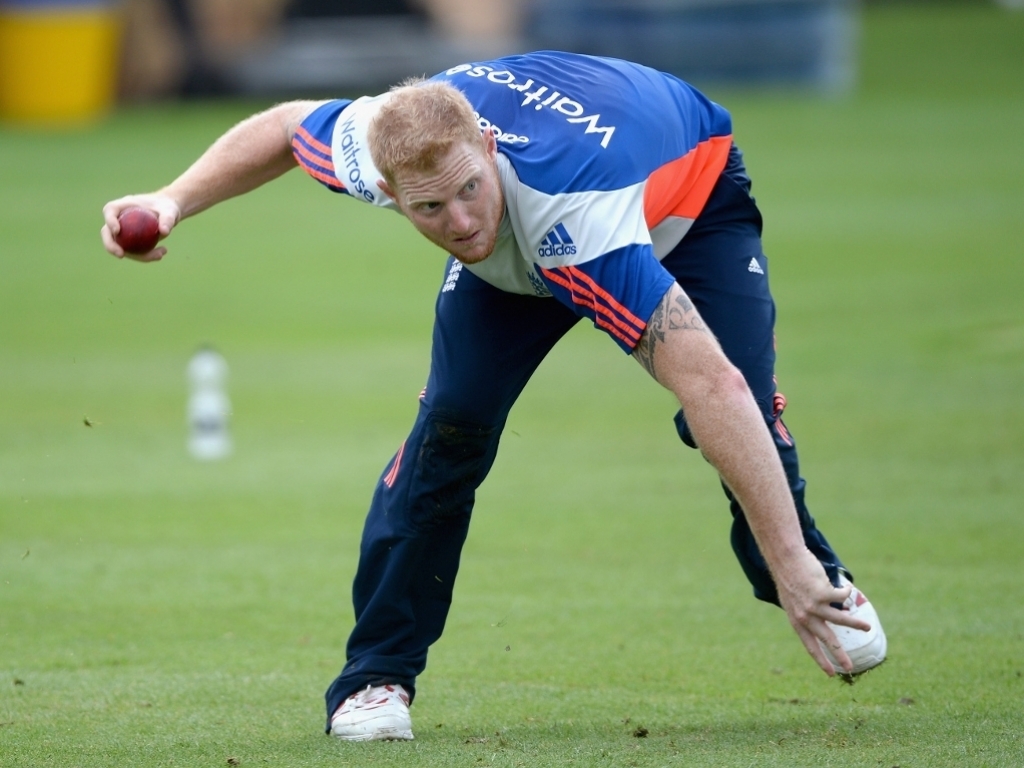 All-rounder Ben Stokes in is in doubt for England’s second ODI against South Africa in Southampton on Saturday.

Seamer Stokes bowled a mere two overs during Wednesday’s 72-run triumph over the Proteas in the first ODI in Leeds. He is nursing a left knee injury.

“When he came back onto the field he had the green light to bowl. I felt bowling him again wasn’t worth the risk,” said captain Eoin Morgan.

“He doesn’t even have swelling – there are no significant signs of an injury – but we can assess that over the next couple of days.

“He did the right thing to go out and get it checked. A knee can be quite a significant injury if it does happen.”

England’s early lead in the three-match series was built on the back of Morgan’s superb century – and fast bowler Chris Woakes’ four key wickets.