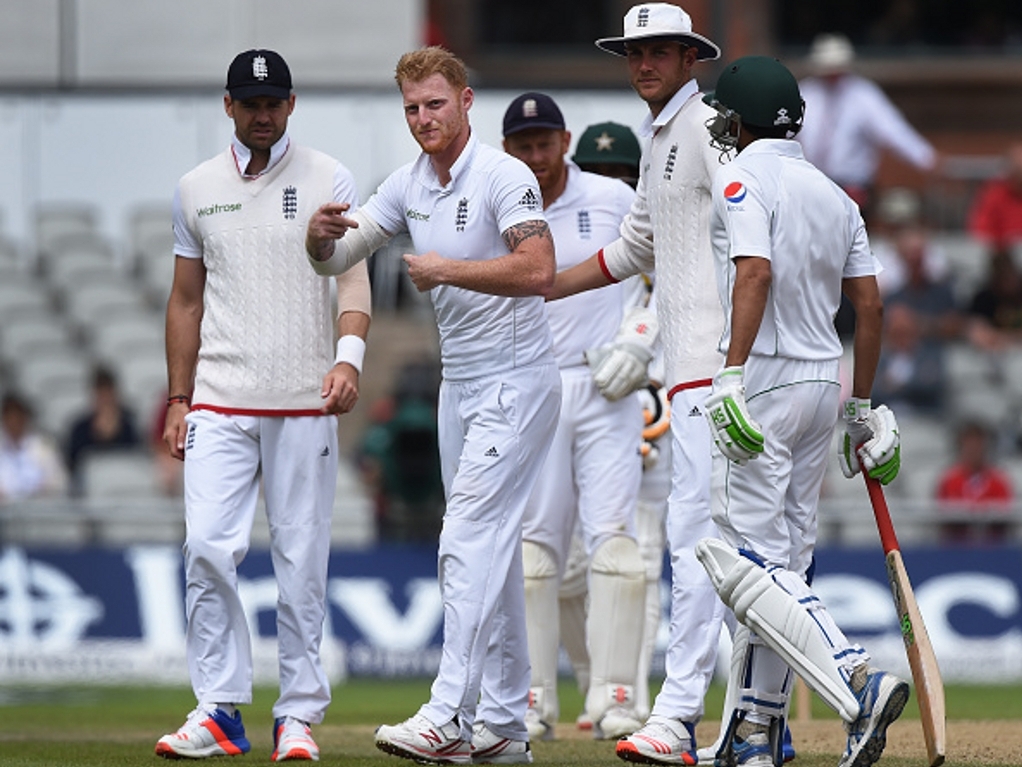 England coach, Trevor Bayliss, says the injury enforced absence of Ben Stokes will leave a hole in the England lineup.

The coach, has however been impressed by the performances of Chris Woakes and has urged patience with the under-performing James Vince.

Bayliss told a media gathering: "(Stokes) is a big player for us, he adds a lot of spark to the team. He bats, bowls and he's a leader in the field so it is a bit of a hole,

"But someone like Chris Woakes has done brilliantly so far this season so we are lucky in that aspect."

Vince is under pressure, having made a less than spectacular start to his Test career, scoring just 130 runs in seven Test innings at an average of 18.57, but Bayliss is keen to give the Hampshire man a chance to prove himself.

Bayliss said: "I don't see any reason to panic at the moment,

"But as I said after the last game, runs will count. It doesn't matter what you look like getting them… it gets down to how many runs and how many wickets.

"I'd like to see people given a little bit more of an extra go rather than one (game). If there's someone else who warrants a place to replace a player like that… I'm sure it will be discussed."

England have what seems like a three way race to fill Stokes spot between seamers Jake Ball and Steven Finn as well as spinner Adil Rashid. Durham allrounder Scott Borthwick has been touted by many to get a call up but the smart money is on players already involved in the England set up.