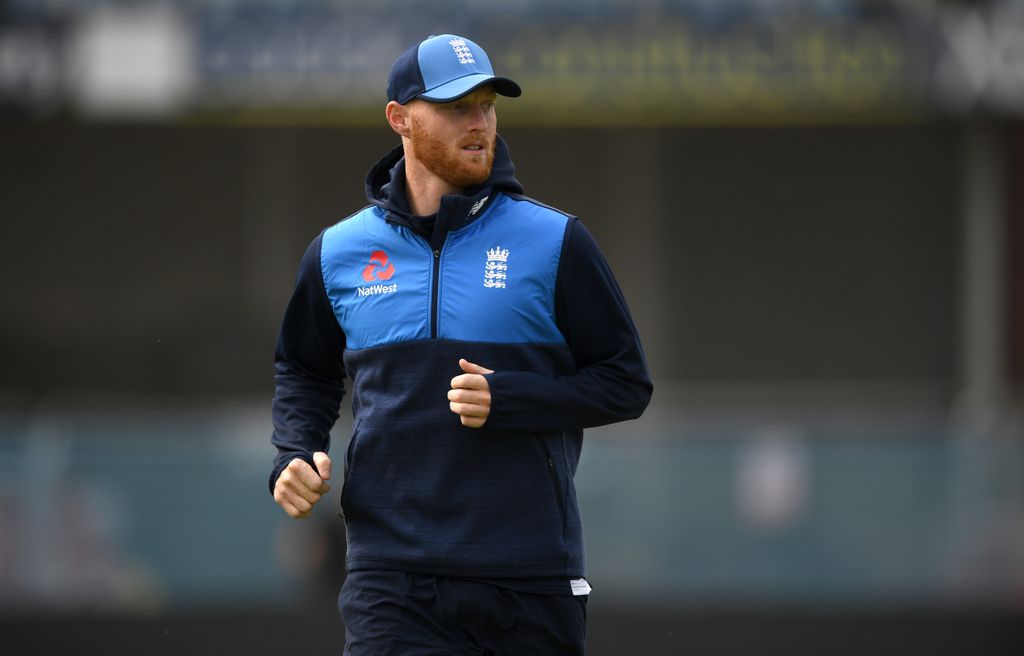 The ECB will make an assessment of Ben Stokes’s availability after his trial in Bristol has concluded.

There was no further comment on the ECB on the squad but management are clearly pleased with the overall performance of the team.

A lack of top order runs across the board probably spared Keaton Jennings the axe but his underwhelming overall Test record is something Ed Smith will need to address should he not show a sharp upturn in form.

Ollie Pope made a solid debut in perhaps the most trying conditions a batsmen is likely to get in England while the performance of Chris Woakes on return to the team came as a timely boost in the absence of Stokes.

ALSO READ: Kohli gutted to be outplayed by England 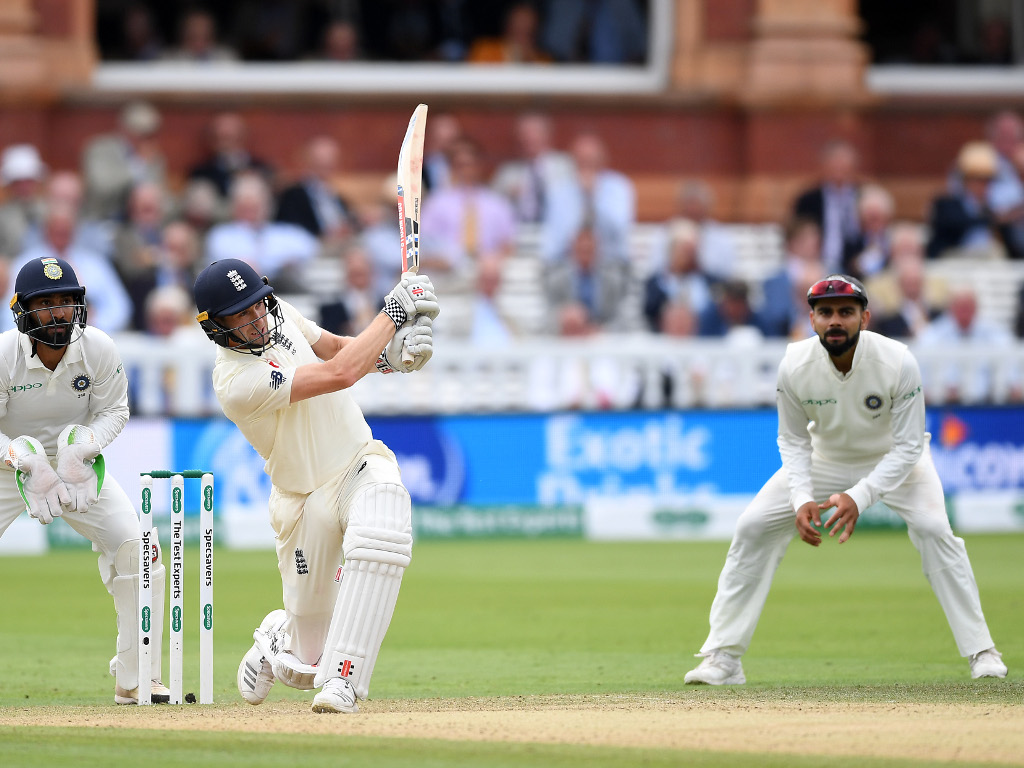 Jamie Porter might secretly have hoped for a flatter Lord’s surface to give him a chance to earn a Test debut but it seems almost certain that England will name an unchanged XI. Stuart Broad and James Anderson certainly won’t want to be benched at a ground that both enjoy immensely.

Moeen Ali will return to the group after being released for the Blast but the allrounder is also unlikely to play at the traditionally seam-friendly Trent Bridge.